Florida Judge: ‘Bitcoin Isn’t Money Because It Can’t be Hidden Under A Mattress’

A Judge found that cryptocurrency, which is based on verified encrypted transactions that are recorded on a public ledger, did not constitute “tangible wealth” and“cannot be hidden under a mattress like cash and gold bars. 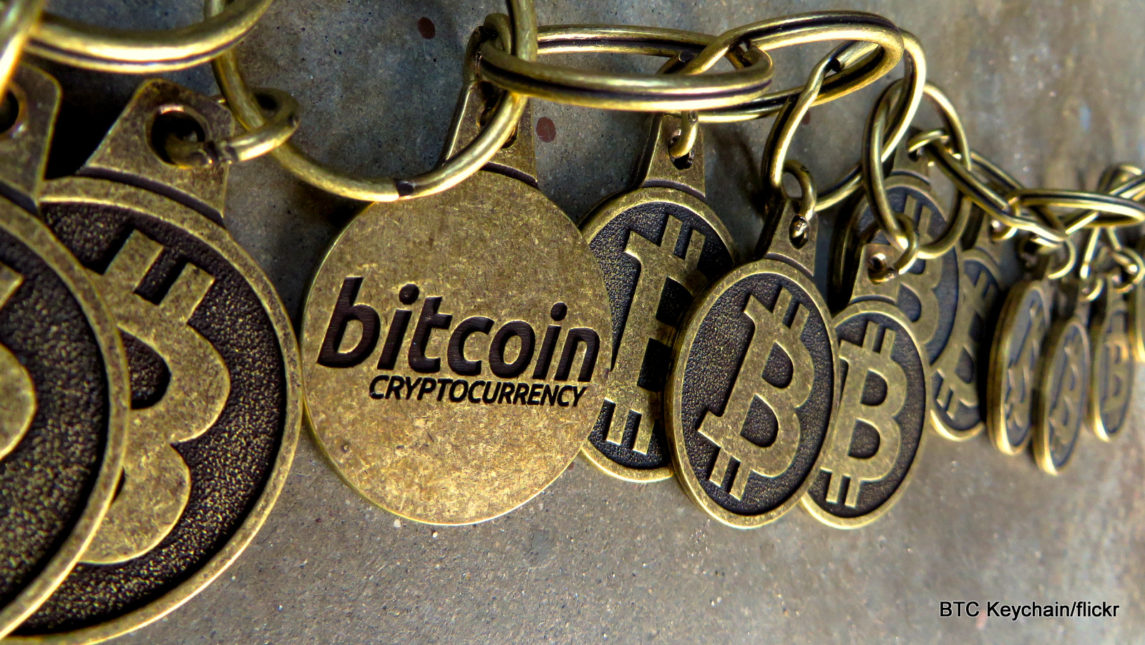 In a landmark decision, a Florida judge dismissed charges of money laundering against a Bitcoin seller on Monday following expert testimony showing state law did not apply to the cryptocurrency. Michell Espinoza was charged

END_OF_DOCUMENT_TOKEN_TO_BE_REPLACED The henhouse is kicking out the fox. Anonymous sources cited by New York Magazine claim Roger Ailes will be fired from his position of CEO at Fox News. The report says the termination comes at the request of Rupert Murdoch, executive chairman of News Corporation, and his sons. Ailes, 76, now faces an investigation by Fox News parent company,