President Trump campaigned on getting the United States out of the Middle East and away from ‘stupid wars’. But his actions and rhetoric so far as president indicate he is not ready to deviate from long-held U.S. policy. END_OF_DOCUMENT_TOKEN_TO_BE_REPLACED

The Battle For Raqqa And The Future Of Syria Feat. Joshua Landis

Professor Landis discusses the difficulty the United States has in deciding who to work with once ISIS is driven out of its claimed capital of Raqqa. 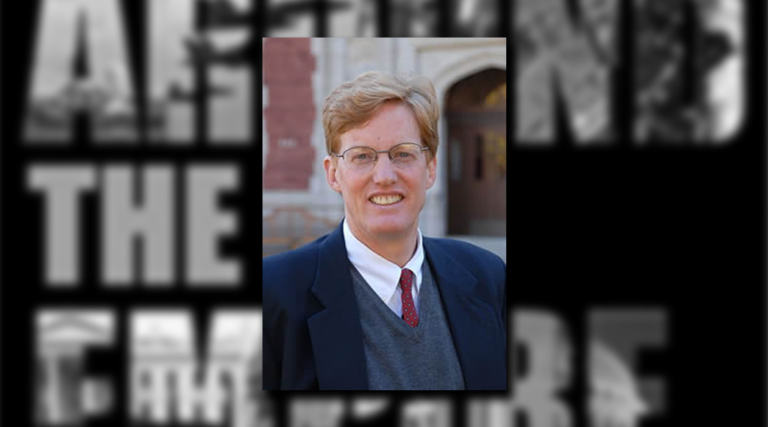 Published in partnership with Shadowproof. On this episode of Around The Empire, Dan and Joanne interview Syria expert Professor Joshua Landis on the battle for the Syrian city of Raqqa and the various competing forces in the Syrian Civil War. Professor Landis discusses the difficulty the United States has in deciding who to work with once

END_OF_DOCUMENT_TOKEN_TO_BE_REPLACED

The underlying logic of the Afghan policy is that in order to prevent the risk of Afghanistan becoming a launching pad for terrorist attacks like 9/11, it must be permanently occupied.

Published in partnership with Shadowproof. Given America is constantly expanding its military footprint around the world—most recently into Syria and the Central African Republic - one can be forgiven for forgetting about the longest war in the history of the United States: the war in Afghanistan. But a new column by retired colonel and

END_OF_DOCUMENT_TOKEN_TO_BE_REPLACED

Despite that campaign platform and electoral mandate, now-President Donald Trump is doubling down on military intervention in the Middle East. Published in partnership with Shadowproof. ANALYSIS --- In the 2016 election cycle, then-candidate Donald Trump drew widespread support for opposing military adventurism by the United States in the Middle East, famously slamming “dumb wars” like Iraq that cost lives and money and ultimately achieved “nothing.” This simple critique resonated

END_OF_DOCUMENT_TOKEN_TO_BE_REPLACED Published in partnership with Shadowproof. After one of the most blatant leak campaigns by national security officials in recent memory, former General Michael Flynn resigned from office as national security advisor Monday evening. The official reason for the resignation was giving “incomplete information” to the vice president and others about

END_OF_DOCUMENT_TOKEN_TO_BE_REPLACED Published in partnership with Shadowproof. A botched raid by U.S. Special Forces last month that left numerous civilians dead has led, according to The New York Times, to the government in Yemen withdrawing permission for the United States to run ground missions against alleged terrorist groups in the country. At today’s press conference,

END_OF_DOCUMENT_TOKEN_TO_BE_REPLACED 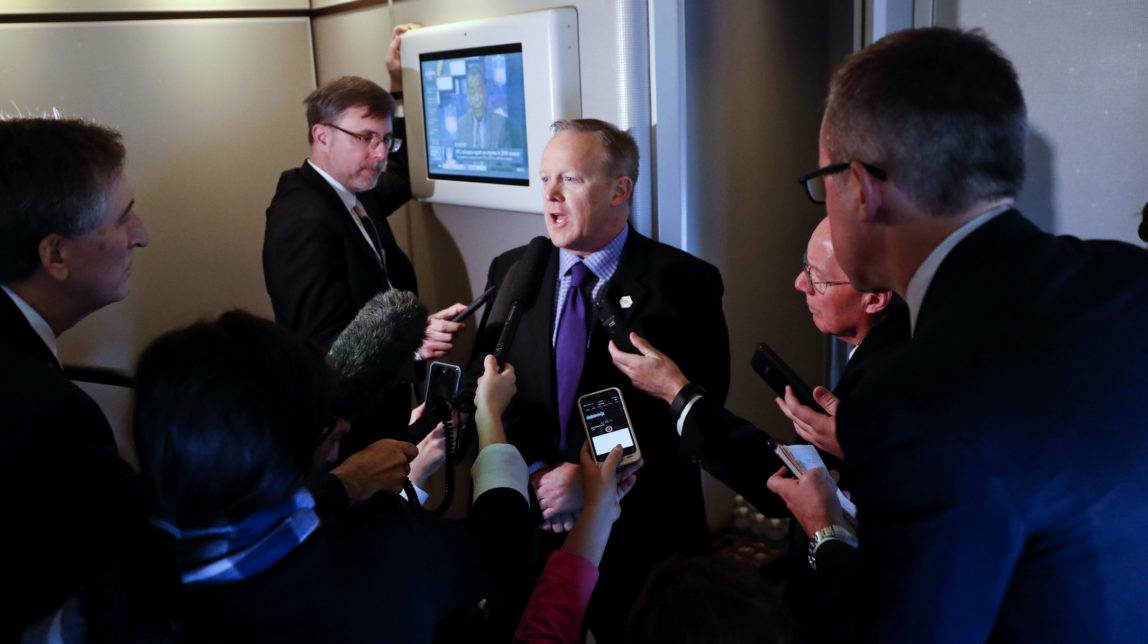 Published in partnership with Shadowproof. Today, four State Department senior leaders resigned from their positions. The senior State Department leaders were reportedly asked to leave via letter in what is believed to be an effort to “clean house” at the department. While the officials technically resigned, the real decision was for the