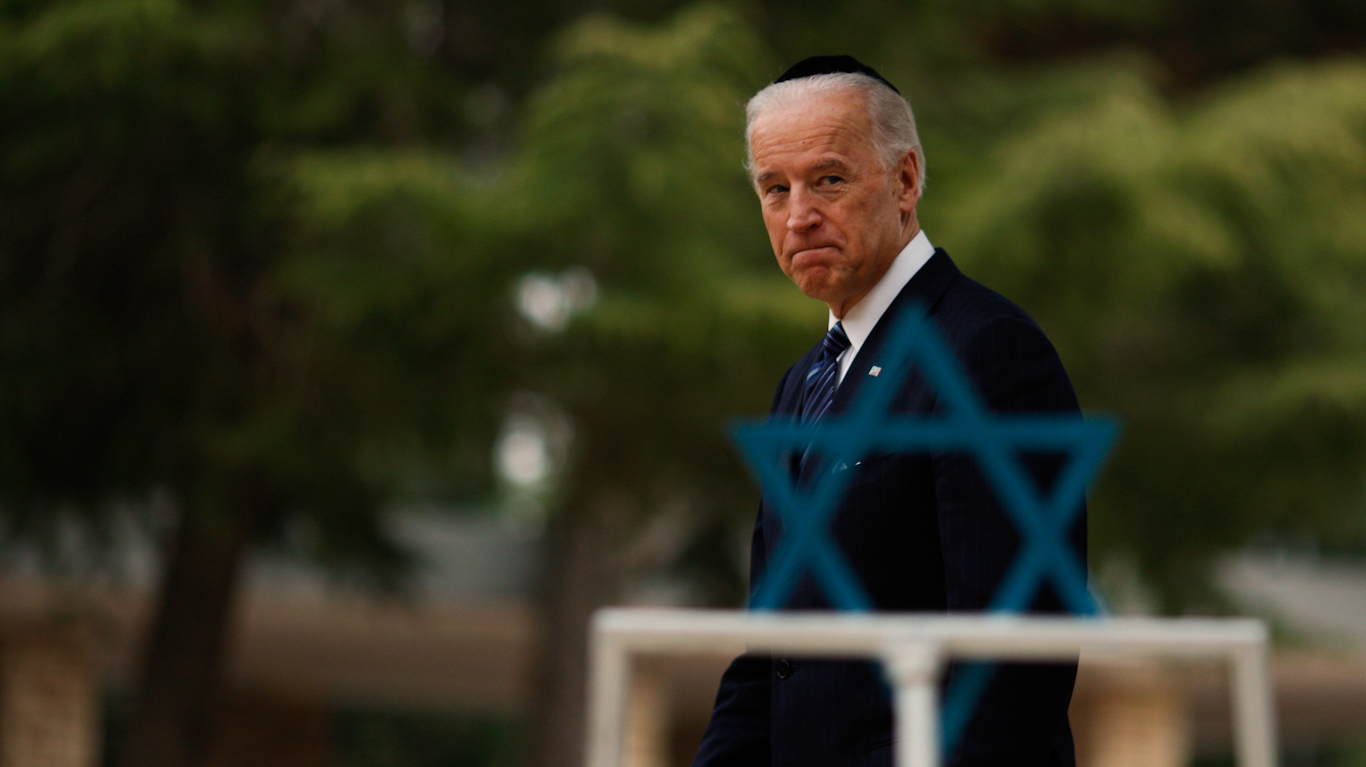 When former US President Barack Obama used an old cliché to denigrate his political opponent, the late US Senator, John McCain, he triggered a political controversy lasting several days.

“You can put lipstick on a pig, but it’s still a pig,” Obama said at a campaign event in 2008. The maxim indicates that superficial changes have no bearings on outcomes and that modifying our facade does not alter who we really are.

American politicians are an authority on the subject. They are experts on artificial, rhetorical, and, ultimately, shallow change. Once again, Washington’s political make-up artists are busy at work.

Since the dramatic ousting of his former mentor, Israeli Prime Minister Benjamin Netanyahu, Israel’s new Prime Minister, Naftali Bennett, is now being presented as the alternative to Netanyahu’s right-wing, chauvinistic and rowdy political style. However, for this to happen, more makeup is required.

Much can be said about Bennett and his party of ultra-nationalists and right-wing extremists, Yamina.

Yamina is a decidedly racist political party. Their meager seven seats at the Israeli Knesset (parliament) were garnered through their constant appeal to the most violent and racist constituencies in Israel, whose oft-repeated chant “Death to the Arabs” is a daily reminder of their sinister political discourse.

Bennett is often cited for this famous statement from 2013: “I’ve killed lots of Arabs in my life and there’s no problem with that”. Yet, there is more to the man’s politics than such an abhorrent declaration. Since Israeli leaders do not perceive any form of Palestinian resistance to be legitimate and, in their eyes, Palestinians are either terrorists or potential terrorists, consider the following ‘solution’ offered by Bennett to deal with the problem of ‘Palestinian terrorism’.

As Israel’s Minister of Education in 2015, Bennett proposed the building of a ‘deterrence’ wall, one which “demands that incitement be ended and that terrorists are shot dead before they have a chance to hurt innocent people. It means that a terrorist who is shot will be dead and never walk again. It means that Israel remains in control of its homeland forever, unmoved by terrorism.”

So why does the Biden Administration want us to believe that Bennett is different?

Immediately following his inauguration, President Joe Biden was the first world leader to call and congratulate Bennett on the new post. This act carries a deeper symbolic meaning when compared to the fact that it took Biden a whole three long weeks to phone Netanyahu, following the former’s own inauguration to the White House in January.

A close aide to Israel’s new prime minister explained the nature of the amiable phone conversation between Biden and Bennett in an interview with the Axios website. “The White House wants to have close and regular consultation and engagement with Bennett and his team based on candid exchange of views, respect for differences, a desire to work toward stability and security,” the Israeli source was quoted as saying.

Aside from the emphasis on candor and ‘respect’ with reference to the US-Israel future relationship, there has also been an equal and constant emphasis on the need for privacy in dealing with differences between the two countries. “Unlike its predecessor,” the Times of Israel reported with reference to Netanyahu, the Bennet government “would voice its criticism (of Washington) in private.” For months, the US had pleaded with Netanyahu to tone down his attacks on Washington, to no avail.

Now that Bennett is in charge, he is clearly ready to play along. And why should he not? He is eager to present himself as the antithesis of Netanyahu. By making such a ‘concession’, he would surely be expecting Washington to reciprocate. For Bennett, it is a win-win.

Bennett understands that US politics towards Israel is not determined by the attitude of Israeli leaders. For example, in comments made last May, Biden laid to rest any suggestion that the US will hold Israel accountable during his term in power. There is “no shift in my commitment, commitment to the security of Israel. Period. No shift, not at all”. If this solid pledge was made when boisterous Netanyahu was still in power, no change whatsoever should be expected, now that the supposedly agreeable Bennett is Israel’s new prime minister.

American politicians are fawning over Bennett and his main coalition partner and future Prime Minister, Yair Lapid. They are eager to turn a new page, and move forward past Netanyahu’s tumultuous years. Bennett is expected to visit the US in July, while Lapid has already been invited to visit Washington by US Secretary of State, Antony Blinken. Meanwhile, a large Israeli military delegation headed by Israeli Army Chief of Staff, Aviv Kohavi, should already be in the US to discuss various subjects, including Iran, Hezbollah and to ‘negotiate’ yet more US gifts to Israel in the form of military hardware.

The US is keen on rebranding its relationship with Israel, not because Israel has changed, but because Washington has suffered repeated humiliation at the hands of ousted Netanyahu. Under Netanyahu, the US found itself often accused of not doing enough for Israel. Even Obama’s $3.8 billion annual military aid package did not spare him the repeated Israeli verbal assaults. Biden is willing to do whatever it takes to avoid that sordid scenario.

Biden’s doctrine on Israel and Palestine is simple. He does not want to make an actual commitment to relaunching the peace process, for example, nor does he want to be placed in a position where he is forced to make demands from, let alone put ‘pressure’ on Israel. Since Biden has little or no expectations from Israel, Bennett seems willing to play the role of the accommodating and sensible politician. He would be foolish not to do so, for, per his own political ‘vision’, he merely wants to manage the conflict and prolong the occupation while, like his predecessor, continue to promote his own version of the deceptive notion of ‘economic peace’.

While the Americans and the Israelis are busy engaging in the ever-familiar ritual of ‘putting lipstick on a pig’, the Palestinians remain irrelevant in all of this, as their political aspirations continue to be discounted, and their freedom delayed.