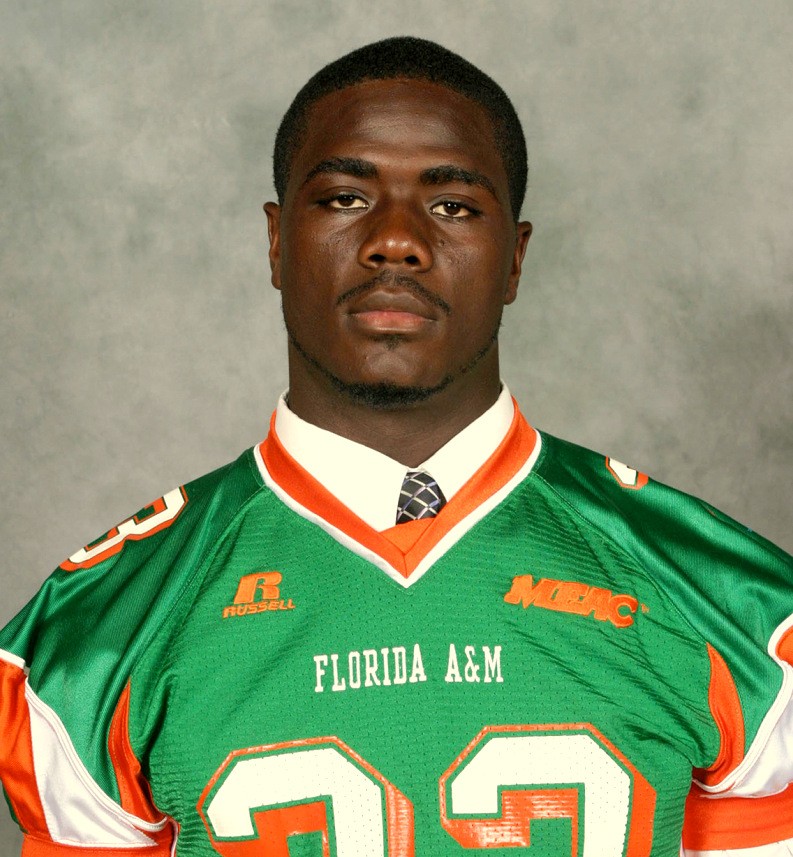 Jonathan Ferrell is seen in an undated photo provided by Florida A&M University. Ferrell, 24, was shot and killed Saturday, Sept. 14, 2013, by North Carolina police officer Randall Kerrick after a wreck in Charlotte, N.C. Ferrell was unarmed. Police called the Ferrell and Kerrick’s initial encounter ” appropriate and lawful. But in their statement late Saturday, they said “the investigation showed that the subsequent shooting of Mr. Ferrell was excessive” and “Kerrick did not have a lawful right to discharge his weapon during this encounter.” Police said Kerrick was charged with voluntary manslaughter. (AP Photo/Florida A&M University)

A disturbing video has emerged during the course of the trial for a Charlotte, North Carolina police officer. Officer Randall Kerrick has been charged in the fatal shooting of an unarmed African American who was just looking for help after a car accident.

The Daily Mail released the video of Jonathan Farrell being shot back in 2013, showing the last moments of the victim’s life before being gunned down by the police.

Kerrick is accused of violating standard police procedure. He is facing up to 11 years in prison if he is convicted, but many are asking why he isn’t being charged with much more serious crimes?

Back in 2013, Farrell had just gotten finished dropping off his friend in an upper class neighborhood that was almost entirely Caucasian.

On his way home, driving his fiancee’s car, he lost control of the vehicle and crashed around 2:30 a.m.

He had lost his cell phone during the accident, which was so severe that he had to kick out a window from the vehicle to free himself.

As soon as he left the wreckage, he began looking for help…

Farrell went door to door looking for assistance. He went up to a residence and knocked on the door, hoping someone would answer.

But the woman who lived there was startled to open the door and see the face of an African American man, rather than someone who she knew. She would later say that she thought it was her husband returning from work.

Instead of closing the door and asking the stranger what he needed through the door, the woman slammed the door in the injured man’s face, activated her burglar alarm’s panic button, and called 911.

On the recording from the 911 tape, court records reveal that Farrell can be heard talking through the door, saying: “No! I need help! Turn off the alarm!”

Realizing that the woman was not going to help him, Farrell left the porch and was quickly confronted by Officer Kerrick as well as two other police.

The police narrative says that Farrell inexplicably yelled: “Shoot me!” to the officers.

But prosecutors argue that what happened next was Kerrick’s own fault – no matter what – because the officer “failed to properly identify himself,” and just pointed his weapon’s laser sight directly on Farrell’s chest, shooting the innocent, unarmed African American man four times.

They also tried the “reefer madness” argument, claiming that Farrell was “high on marijuana.”

“This case is not about race. It never was about race. This case was about choices — Jonathan Ferrell’s bad choices,” defense attorney Greene said during the trial.

Toxicology reports, however, show that Farrell’s blood alcohol level were within the legal limit, and he had no traces of marijuana in his system whatsoever. The police lied and used the “reefer madness” defense to coverup their racism.