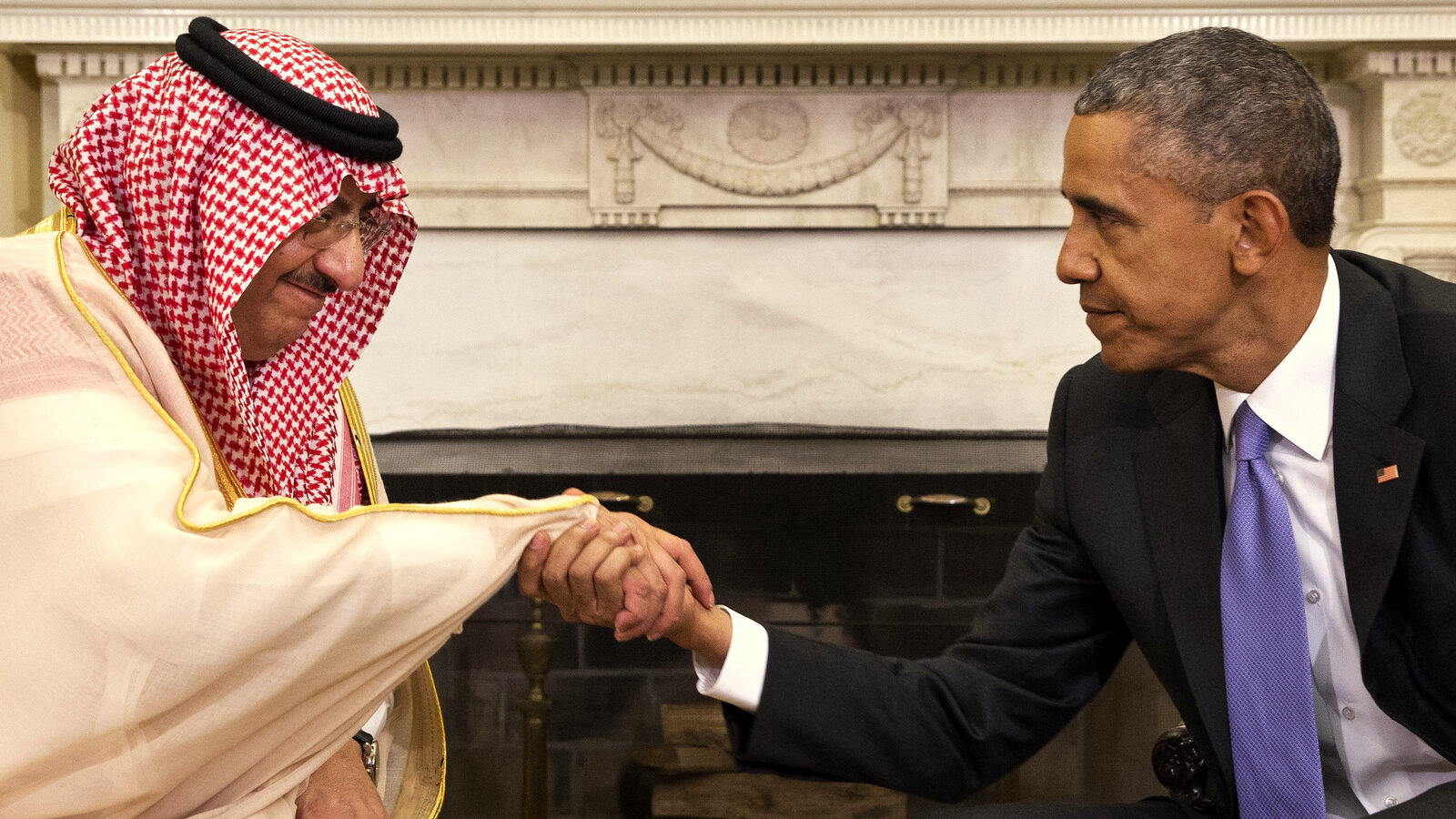 The latest jaw dropper, as Saudi Arabia continues to bombard Yemen with US and UK armaments, dropped by US and UK-made aircraft, is sales worth $33 Billion in just eleven months to the Gulf Cooperation Council (GCC) according to Defense News. (2)
The GCC, a political and economic alliance of six Middle East countries, comprises of Saudi Arabia, Kuwait, the United Arab Emirates, Qatar, Bahrain and Oman. It was established in the Saudi Capital, Riyadh, in May 1981.

Weapons sold to the alliance since May 2015 have included:

“In addition, the U.S. government and industry also delivered 4,500 precision-guided munitions to the GCC countries in 2015, including 1,500 taken directly from U.S. military stocks – a significant action given our military’s own needs,” he added, stressing:

“that the US government would like to continue to strengthen partnerships with Kuwait and Qatar through defense sales and other security cooperation activities.”

A metaphor for our times that “partnerships” are “strengthened” with lethal weapons, not in trade of goods, foods, medical, educational or intellectual exchanges.

A fly or two in the oil of the wheels of the US arms trade is the two year delay in approval of sales 40 F/A-18 Super Hornets to Kuwait and Qatar and also 72 F-15 Silent Eagles to Qatar.

Suspicion has been voiced that this has something to do with a pending US-Israel military financing deal, a suggestion emphatically denied by Washington.

In the meantime as Yemen continues to be blitzed, with the UN stating that eighty percent of the population are in need of humanitarian assistance. 2-4 million are displaced and approaching four thousand dead.