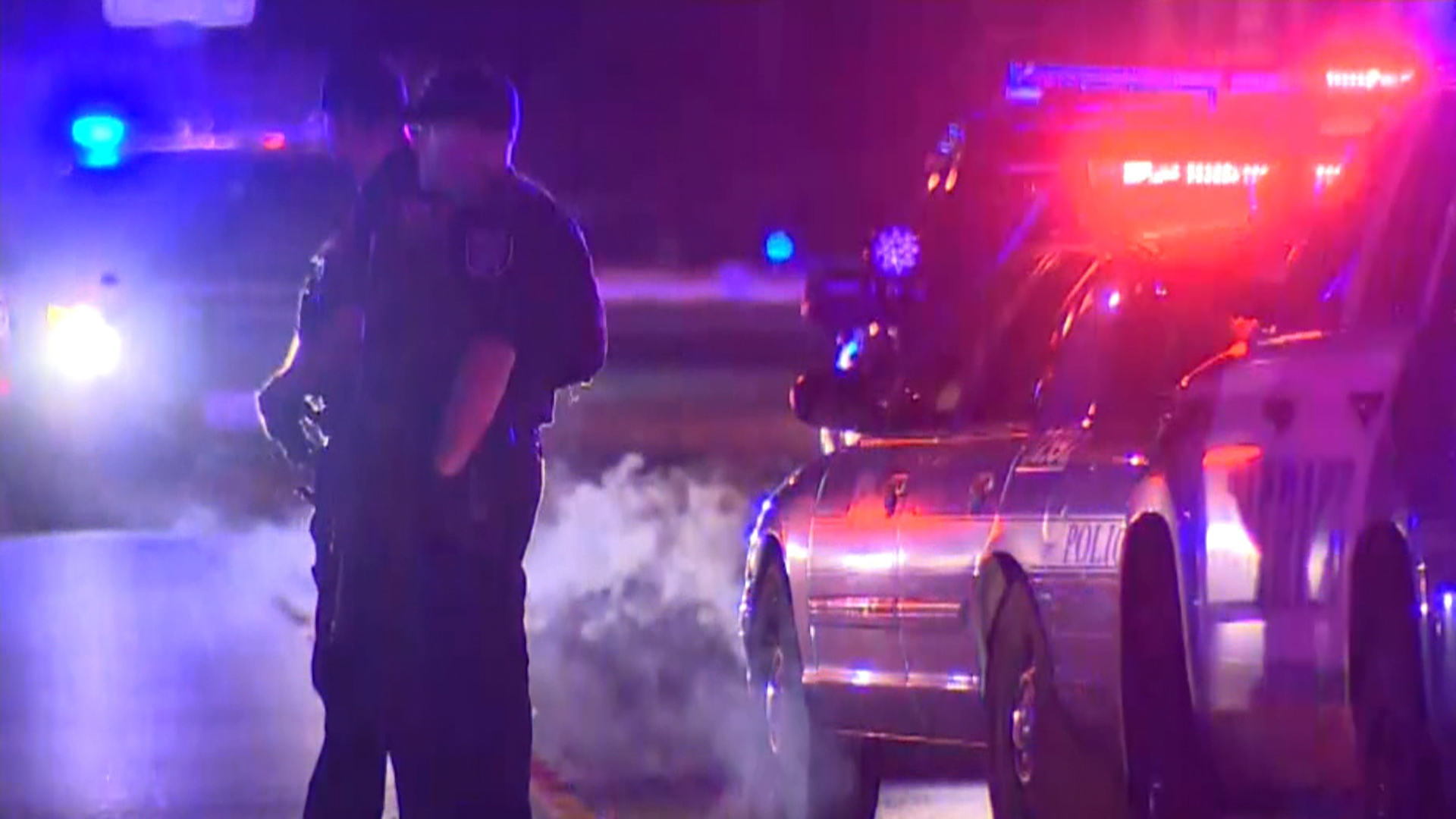 Two people were killed and three others wounded as shooting erupted Tuesday night at a Seattle homeless encampment known as ‘The Jungle,’ officials said.

Police responded to reports of shots fired at about 7:20 p.m. near Airport Way South and South Atlantic Street south of downtown. They did a search of the wooded area and found five victims, police said.

Assistant Seattle Police Chief Bob Merner said at a news conference the victims lived at the encampment. He said of the shooting that police “have reason to believe it was very targeted.”

No one has been arrested. Police interviewed witnesses and searched for two people they say are “persons of interest” in the case.

“We are working furiously to identify a suspect,” O’Toole said.

No other details of the shooting and how it occurred were immediately available.

Police said one of the victims, an unidentified woman, died at the scene.

Four others who were hurt were taken to Harborview Medical Center in Seattle. Hospital spokeswoman Susan Gregg said that a man brought in at 7:50 p.m. also died.

Two women and a man, ranging in age from 25 to 45, underwent surgery Tuesday night, Gregg said. She said their gunshot wounds were to the chest, abdomen and back.

At an evening press conference addressing homelessness, Seattle Mayor Ed Murray called the shooting an active crime scene and urged people to stay away from the area.

He and King County Executive Director Dow Constantine declared a state of emergency regarding homelessness in November, pledging more than $7 million to address the crisis.

At a press briefing later Tuesday night, Murray said, “I can’t help but wonder, ‘Did I act too late?'”

He that particular encampment “has been unmanageable and out of control for almost two decades.”

Officials said police would remain in the area overnight and would also check on other homeless encampments.