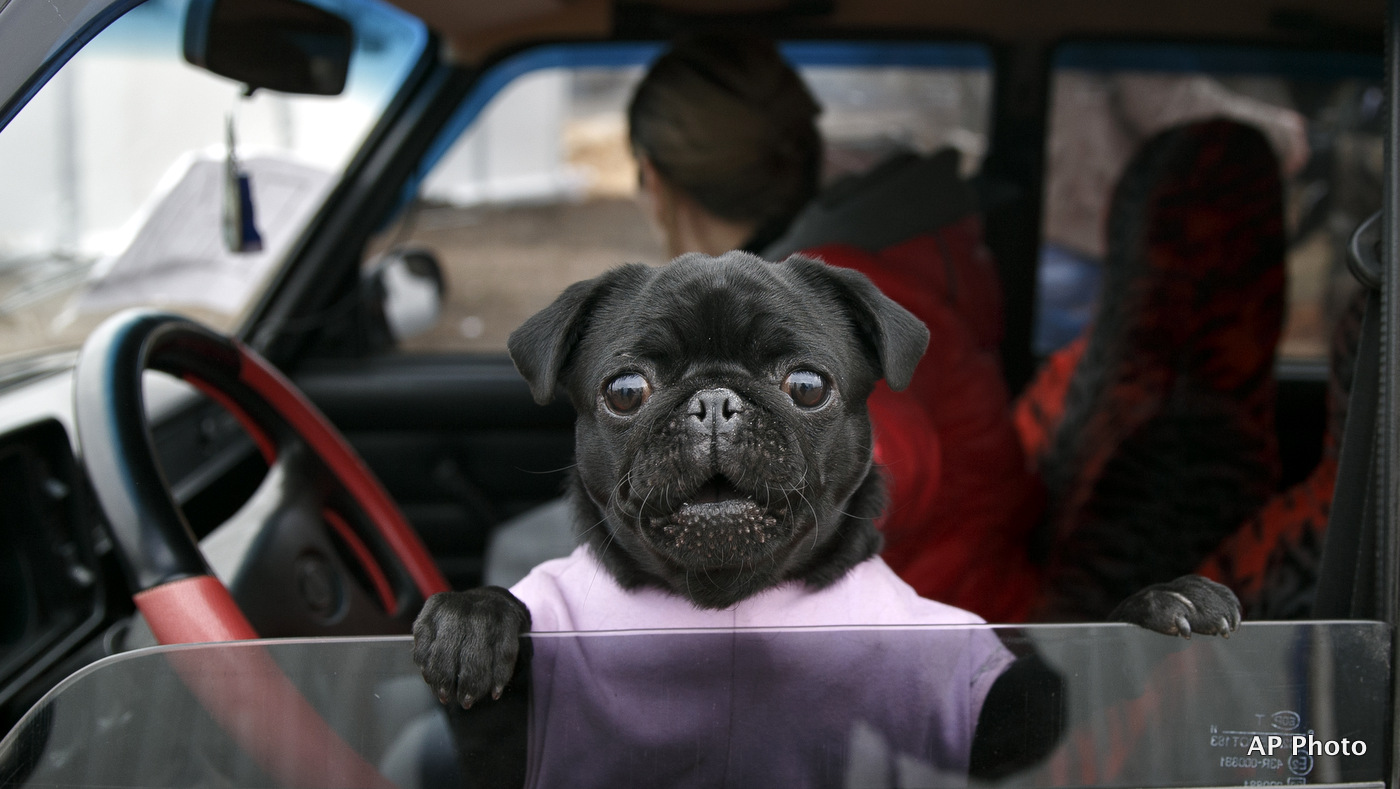 House Bill 593 makes it mandatory for police officers to receive four hours of canine-encounter training. This training will include the understanding of a dog’s body language, its types of aggression, and how to approach it.

(ANTIMEDIA) Austin, TX — There are countless examples of police misuse of force not only against people, but increasingly against family pets as well. Cops are rarely held accountable for their actions and continue to tear families apart by killing their loved ones. Finally, there’s at least some kind of action to help prevent unnecessary force used when police encounter canines.

House Bill 593 makes it mandatory for police officers to receive four hours of canine-encounter training. This training will include the understanding of a dog’s body language, its types of aggression, and how to approach it. Texas already approved preliminary legislation in the State House after a Fort Worth police officer fatally shot a border collie last year. The law is now awaiting approval by the Texas Senate.

Several dog owners are supporting the bill. Kat Lowry had this to say:

I know how my dogs behave, other people can be intimidated if they aren’t familiar with my dog specifically or dogs in general and I’d hate for something to happen to my dog because somebody didn’t know, I think it would benefit the officers as well as the public that they serve because our dogs are part of our family, they’re important to us.

I think there’s a whole range of reasons that people need to be trained more about animals and dogs.

Some police departments including the Randall County Sheriff’s Office, as well as The Amarillo Police Department, have already mandated the training:

We did go ahead and start training to allow the officers to get this type of training before it was required. The Administration anticipated something like this would be necessary or mandated. The public needs to know that we do everything we can to try to avoid a lethal confrontation with a dog.

Hopefully, this new-found interest in not harming dogs actually makes a difference for the better and prevents canine family members from being killed by cops.