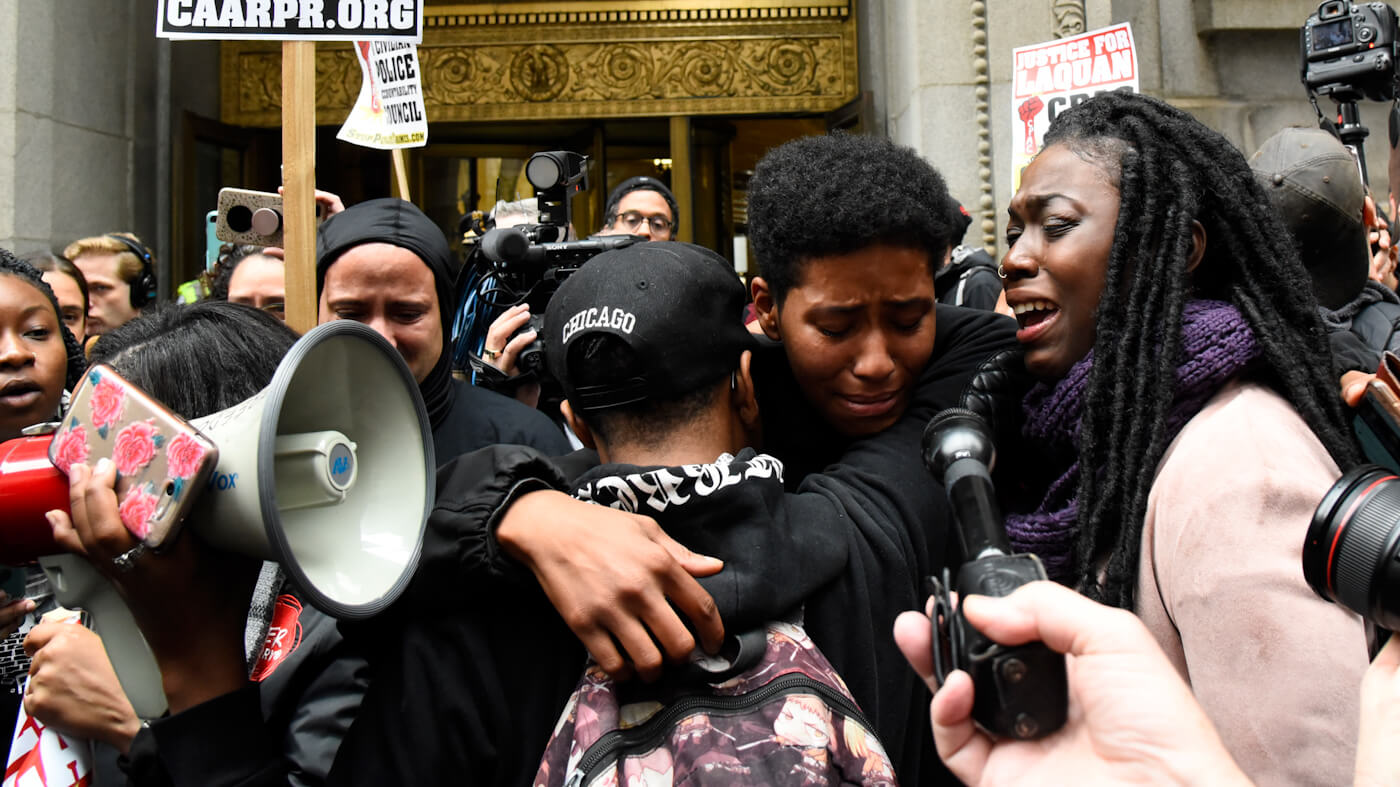 by Tonja Jacobi and Ross Berlin In a decision that digital rights advocates called "a groundbreaking victory for Americans' privacy rights," the U.S. Supreme Court ruled on Friday that police generally must obtain a warrant before collecting cellphone records that can be used to track a person's movements. The American Civil Liberties Union (ACLU), which represented the