Some of the state’s 36 congressional districts violate either the U.S. Constitution or the federal Voting Rights Act, a panel of three federal judges ruled Friday.

“Locking up immigrants, including families and children fleeing extreme violence in Central America, should not be a source of profit for huge corporation.” 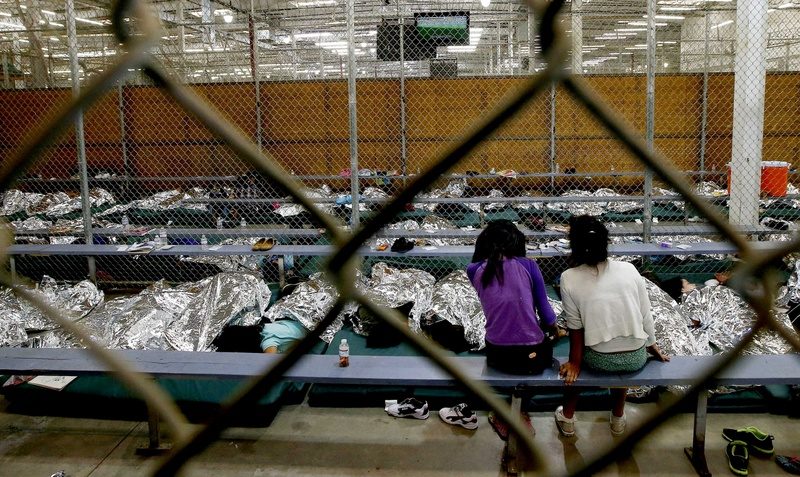 On the heels of the U.S. Department of Justice's (DOJ's) "important and groundbreaking decision" to phase out the use of private prisons, the Department of Homeland Security (DHS) has just signaled that it may

END_OF_DOCUMENT_TOKEN_TO_BE_REPLACED The CIA on Tuesday released dozens of documents detailing its torture and rendition program under the Bush administration, from the horrific treatment of detainees to the agency’s 2002 plan to ask the U.S. Department of Justice (DOJ) not to prosecute interrogators. The heavily redacted trove of

END_OF_DOCUMENT_TOKEN_TO_BE_REPLACED

The DOJ takes a huge step forward in terms of what federal agencies will have to record throughout the course of a suspect’s interrogation. The Department of Justice quietly issued a memorandum to all U.S. attorneys, criminal chiefs and appellate chiefs on May 12, stating that there must be audio and video recordings of all federal law enforcement interrogations of suspects in custody, starting from

END_OF_DOCUMENT_TOKEN_TO_BE_REPLACED LOS ANGELES --- Missoula has long been known as the most progressive community in Montana, an island of blue in a largely red political landscape. The home of the University of Montana, its liberalism to some degree reflects the youthfulness of its population — its median age