LOS ANGELES -- Recent sanctions imposed on Venezuela by the Trump administration have forced the Empire Files program, hosted by American investigative journalist Abby Martin, to shut down. The decision to officially announce the show’s end came after blocks on wire transfers originating in Venezuela and sent to the U.S. were recently imposed,

END_OF_DOCUMENT_TOKEN_TO_BE_REPLACED For the second time this year, Facebook has suspended teleSUR English's page, claiming the left-leaning Latin American news network violated the social media platform's terms of service without any further explanation—a move that provoked outrage and concern among journalists, free speech advocates, and Big Tech critics. In a

END_OF_DOCUMENT_TOKEN_TO_BE_REPLACED

YouTube’s recent move to block a video featuring a Jewish-American discussing Fascism in Israel from showing in 28 countries seems to have less to do with actual violations of law and more with the pressure brought by pro-Israeli interests.

MINNEAPOLIS – Amid efforts aimed at censoring independent media, internet giants like YouTube are now moving to censor information at the behest of local governments. Though the phenomenon is not new, it appears to be expanding, as shown by YouTube’s recent decision to block a video from the Empire Files, the teleSUR program hosted by journalist

END_OF_DOCUMENT_TOKEN_TO_BE_REPLACED

Four years in, teleSUR English is, by any critical measure, an abysmal failure, and represents nothing less than a betrayal of the Bolivarian revolution. QUITO, ECUADOR (Special Report) -- Rita Anaya¹ was a 25-year-old graduate student living in southern California when Venezuelan activists invited her to travel to their homeland for the first time in 2007. Her initial response, she freely acknowledges now, was one of ambivalence, but when you’re the daughter of a Chicano farmworker and a Jewish

END_OF_DOCUMENT_TOKEN_TO_BE_REPLACED

Facebook periodically “tweaks” its algorithm in ways that severely reduce the prominence of alternative media content on newsfeeds, forcing admins to pay for “sponsored posts” in order to reach audiences. 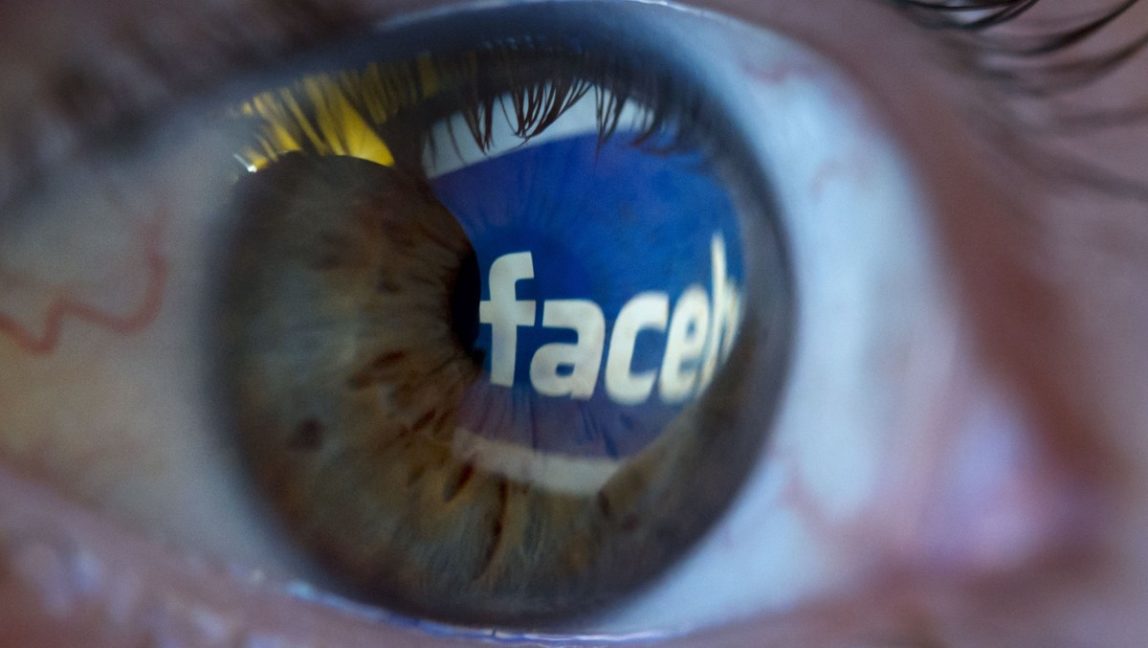 QUITO, ECUADOR -- Facebook users who followed Latin American news outlet teleSUR English were confused on Tuesday when the fan page suffered a mysterious disappearance from the site that lasted nearly a full day. The page’s deletion and subsequent reemergence raised questions about potential censorship by the California-based social networking

END_OF_DOCUMENT_TOKEN_TO_BE_REPLACED

The U.S.-backed right-wing opposition in Venezuela is consistently described as “peaceful,” protesting non-violently against the leftist regime of Venezuelan President Nicolás Maduro, who mainstream media throughout the Americas and the world consider an autocrat, or dictator who is hell-bent on accumulating more power. However, the Venezuelan