Ted Cruz at the Airport (Again) In what has already become a parody of a shrinking empire's habit of clutching at the vestiges of its Cold-War era mistakes, U.S. Senator Marco Rubio (R-FL) and fellow war-hungry reactionaries in the United States Senate, Rick Scott (R-FL) and Ted Cruz ((R-TX) have put a bill on the Senate floor meant to undercut Cuba's medical missions program,

END_OF_DOCUMENT_TOKEN_TO_BE_REPLACED 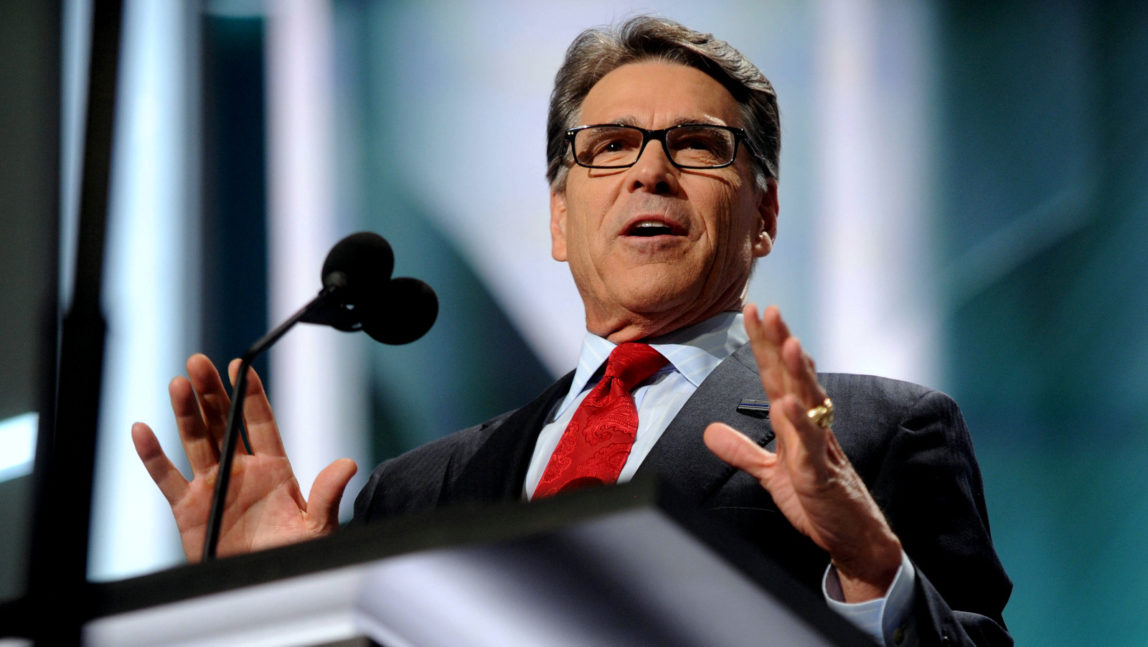 The UK’s biggest energy company, Centrica, has donated tens of thousands of dollars to a Texas-based climate denial think tank strongly linked to Donald Trump’s new energy secretary Rick Perry, Energydesk can reveal. Centrica, which owns British Gas and is a major investor in UK fracking, has made a number of donations to the Texas Public Policy

END_OF_DOCUMENT_TOKEN_TO_BE_REPLACED

‘What we witnessed,’ writes one observer, ‘was a political party devouring itself.’ Sen. Ted Cruz of Texas, who finished second in this year's Republican presidential primary contest, was essentially booed off the stage at the party's national convention on Wednesday night after withholding an endorsement of Donald Trump and telling the audience to "vote their conscience" in this year's election. "Please, don’t stay home in

END_OF_DOCUMENT_TOKEN_TO_BE_REPLACED CLUTE, Texas --- Dr. Ron Paul says the American electoral system is rigged to keep “independent thinkers” from succeeding. “I see elections as so much of a charade,” the former Texas congressman said during an April 11 appearance on RT America’s “The Fishtank.” “So much deceit goes on.” Paul is no stranger to the twisted rules of the American

END_OF_DOCUMENT_TOKEN_TO_BE_REPLACED

Eight Things You Didn’t Know About the Republican. The Republican Party's 'Stop Trump' faction — comprised of a number of establishment figures — is far more than a mere fringe operation, and is spending millions of dollars on TV spots aimed at slowing the Trump bandwagon. If they are successful — and with all signs pointing towards a brokered convention, they probably will be — the inevitable

END_OF_DOCUMENT_TOKEN_TO_BE_REPLACED He may be riding a high after his win in Wisconsin, but New Yorkers are ready to bring Texas Sen. Ted Cruz back to reality. The Republican presidential candidate who has criticized Donald Trump for his “New York values,” spent Wednesday campaigning in the Bronx, a borough of New York City known for its largely Hispanic and black population. But