Aleppo as I knew it, before the devastation. 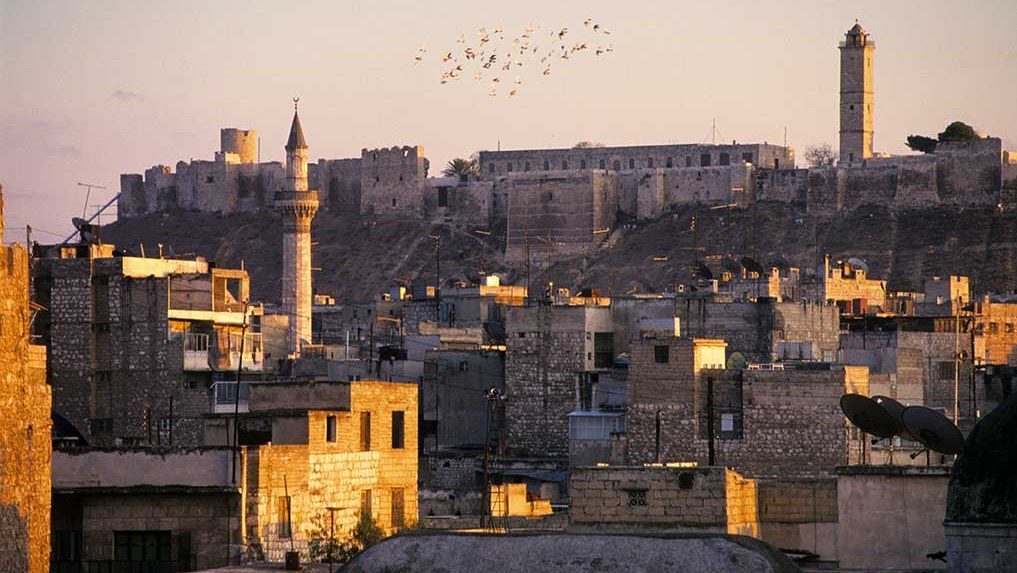 I was driving from the Beqaa Valley over the mountains toward Beirut, during a recent visit to Lebanon,
END_OF_DOCUMENT_TOKEN_TO_BE_REPLACED