According to a sworn FBI statement, agents began investigating the man after he threatened a synagogue on Facebook and told an undercover agent he wanted to commit an attack in the “spirit of Dylann Roof.” COLUMBIA, S.C. — A white supremacist with felony convictions in South Carolina bought a gun from an undercover FBI agent, telling the agent he planned an attack in "the spirit of Dylann Roof," authorities said Thursday. Benjamin McDowell, 29, was arrested in Myrtle Beach shortly after buying the .40-caliber Glock and ammunition

END_OF_DOCUMENT_TOKEN_TO_BE_REPLACED A South Carolina prosecutor has decided against charging a former sheriff's deputy for his actions, caught on video, flipping a Black high school student out of her chair and throwing her across a

END_OF_DOCUMENT_TOKEN_TO_BE_REPLACED

‘I just couldn’t wrap my head around the fact that we spray poison from the sky,’ one beekeeper said. Millions of honeybees are dead in Dorchester County, South Carolina, as a result of spraying the area with the controversial pesticide naled on Sunday afternoon, which local officials did in an effort to combat

END_OF_DOCUMENT_TOKEN_TO_BE_REPLACED Better pull those breeches up! A South Carolina town passed an ordinance on Tuesday banning saggy pants that "intentionally" display undergarments, according to local reports. The Timmonsville Town Council approved the new rules on Tuesday night in a 5-1 vote,

END_OF_DOCUMENT_TOKEN_TO_BE_REPLACED 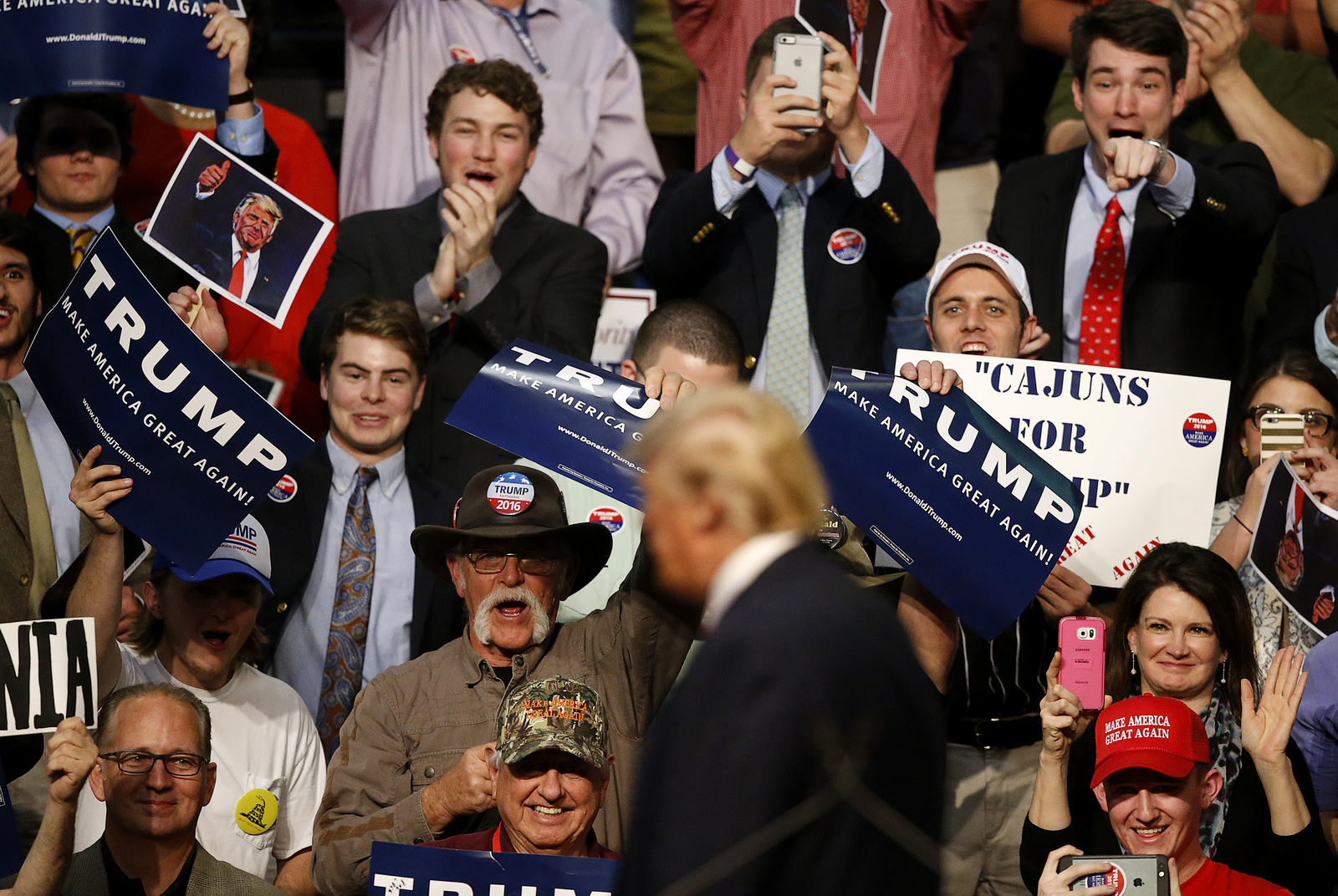 END_OF_DOCUMENT_TOKEN_TO_BE_REPLACED

It was the Vermont senator’s first visit to the state since announcing his candidacy in late April, in a challenge to Democratic front-runner Hillary Clinton.

Sen. Bernie Sanders brought his progressive populism to deeply Republican South Carolina and found enthusiastic crowds totaling 10,000 during a two-day campaign swing as he made a pitch to connect with the black voters that provide most of the Democratic support in the early primary state. It was the Vermont senator's first visit to the state