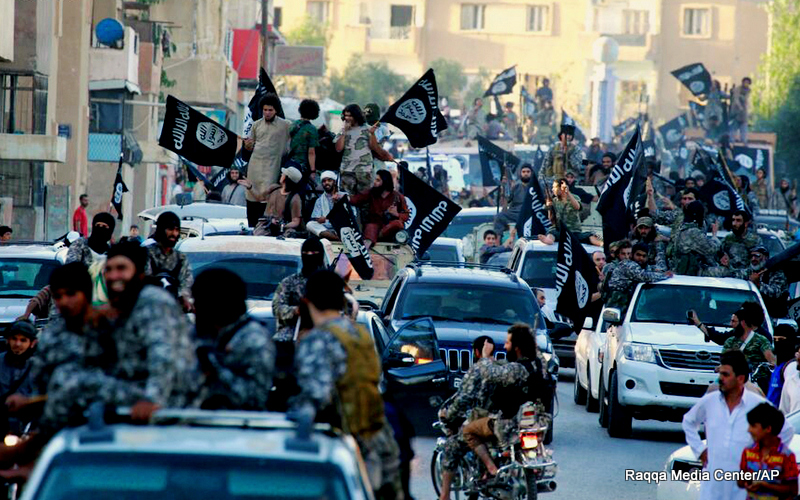 U.S. intelligence agencies’ use of technological innovation to further their agenda is not a revelation in itself. But WikiLeaks’ disclosure of collusion between the State Department and Google has a dark twist, as the former used tech created by the latter to help al-Qaeda gain new recruits. Microsoft has built a new type of software that tracks marijuana 'from seed to sale' in various states in the US. Working alongside Los Angeles-based

END_OF_DOCUMENT_TOKEN_TO_BE_REPLACED

After the massive hack, the Milan-based Hacking Team asked its clients, including the FBI & Drug Enforcement Agency, to halt use of their surveillance software.

MILAN -- Last weekend, news broke on social media of a massive hack against a major, controversial security software company that sold surveillance software to government agencies. A hacker who attacked another security firm last year is taking credit for the audacious break in that saw hundreds of