Seymour Hersh Weighs in on Syria, the State of US Media and His New Memoir

An organization led by former U.S. intelligence officials has selected legendary journalist Seymour Hersh to be the recipient of an annual award for integrity and truth-telling, named for the late CIA analyst Sam Adams. END_OF_DOCUMENT_TOKEN_TO_BE_REPLACED

The “Russiagate” narrative that the Russians hacked into private emails to influence the 2016 U.S. presidential election has effectively recast international relations. But it has been coming apart and a just-released recording of a Seymour Hersh phone call may be a fatal blow.

Since the Russiagate scandal and anti-Russia hysteria first began, substantial evidence has emerged to debunk many of the claims made by their proponents. For instance, the “Russian hacker” narrative has lost all credibility, as analyses have shown that the Democratic National Committee’s “hacked” emails were not targeted by a foreign actor, but an

END_OF_DOCUMENT_TOKEN_TO_BE_REPLACED

According to Hersh, Trump “could not be swayed” by 48 hours worth of intense briefings and decision-making following the initial reports of the alleged chemical weapons attack. Never one to accept the U.S. government’s official explanation of events without question, Pulitzer Prize-winning journalist Seymour Hersh has investigated Donald Trump’s decision to strike the al-Shayat Airbase in Syria in April of this year, which the president launched amid widespread allegations that the Syrian government committed a chemical

END_OF_DOCUMENT_TOKEN_TO_BE_REPLACED

Washington’s unwillingness to cooperate with Russia in Syria and its hesitancy to separate moderate rebels from terrorists on the ground means, apparently, that the US “has never prioritized confronting terrorism in Syria,” a journalist notes, suggesting that the US’ Syrian operation could have been part of a broader agenda. END_OF_DOCUMENT_TOKEN_TO_BE_REPLACED

Nine years ago, the award-winning investigative journalist warned that U.S. support for extremists in Syria would lead to destabilization and civil war in the region. 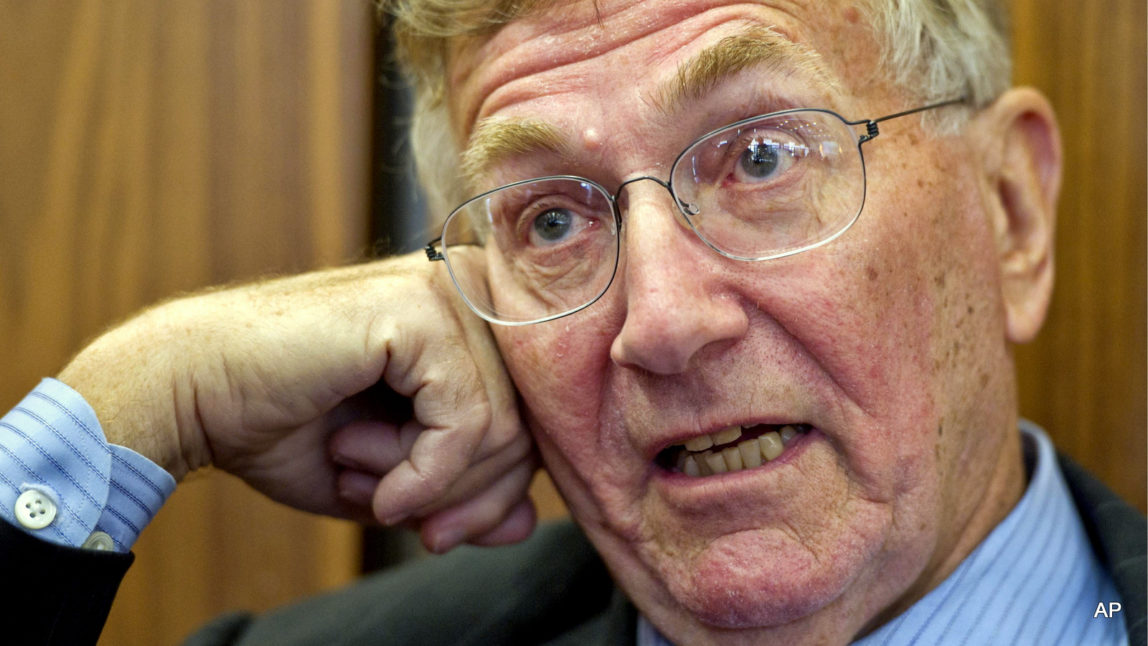 MINNEAPOLIS --- The Syrian civil war has created chaos throughout the Middle East, given rise to an unprecedented refugee crisis, and helped fuel terrorism internationally. Award-winning investigative journalist Seymour Hersh predicted many of these events nine years ago in a detailed report for The New Yorker and warned that the United States

END_OF_DOCUMENT_TOKEN_TO_BE_REPLACED

Individuals like Fisher should be inspired to dig deeper when Hersh publishes investigative reports, but instead, they publish hammy explainers and demonstrate they are nothing more than ornamented stenographers of power.