UK Government Overlooks Russian Mob’s Use of Novichok for Assassination

The Skripal Poisonings and the Ongoing Vilification of Putin

The attack on Skripal and his 33-year-old daughter is highly useful to those who want to vilify Vladimir Putin, just as the use of chemical weapons in Syria last April was useful for those wanting to further vilify Bashar Assad and justify a U.S. missile strike. Sergei Skripal and his daughter were poisoned by a nerve agent on March 4 on a park bench in Salisbury, England. Skripal had been a Russian double agent, a spy who turned over 300 names of Russian spies to British intelligence from 1995 to 2004. He was (not so surprisingly) arrested in Russia in 2004 and sentenced to thirteen years in prison. He

END_OF_DOCUMENT_TOKEN_TO_BE_REPLACED

Though damning conclusions were quickly drawn and accusatory fingers pointed at Moscow, many unanswered questions swirl around the poisoning: Did the U.K. itself possess the nerve agent used? If not, how did doctors quickly decide what antidotes to administer?

LONDON – Russian officials are voicing a full-throated dismissal of British accusations that Russia used a nerve agent referred to as “Novichok” in an attack on former Russian spy Sergei Skripal and his daughter Yulia. The Russian Ambassador to the U.K., Alexander Yakovenko, is further charging London with making accusations in poor faith, while

END_OF_DOCUMENT_TOKEN_TO_BE_REPLACED 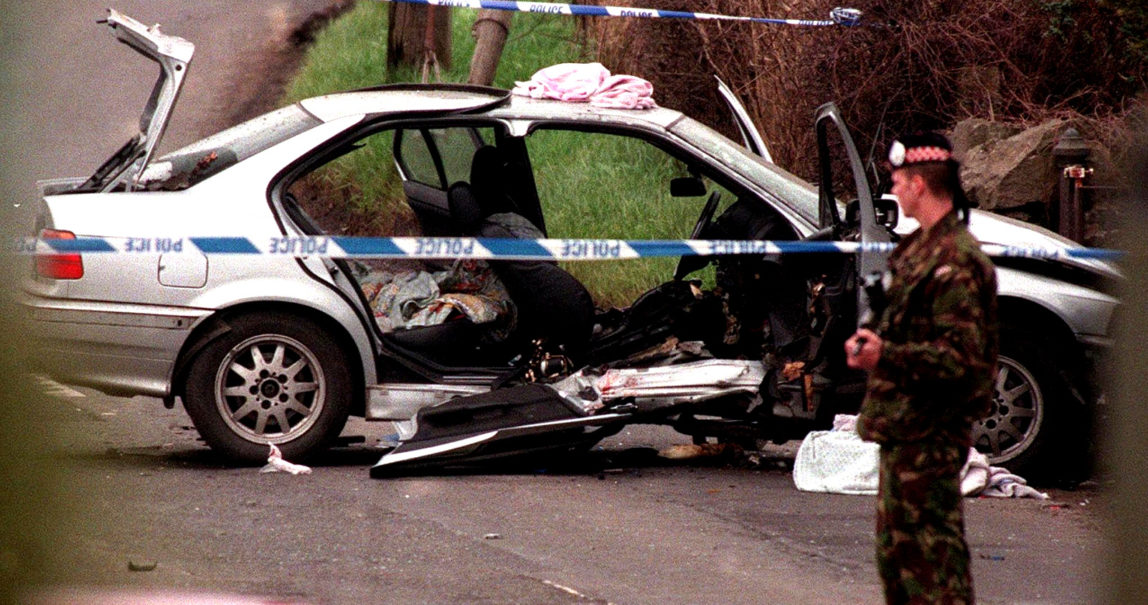 With the eyes of the world focused on the alleged nerve agent attack on Sergei Skripal, the Russian who worked as a British double-agent before being exiled to the UK in 2010, since he and his daughter were found slumped on a Salisbury public bench last Sunday, one can’t help but notice the hypocritical reaction of the British political