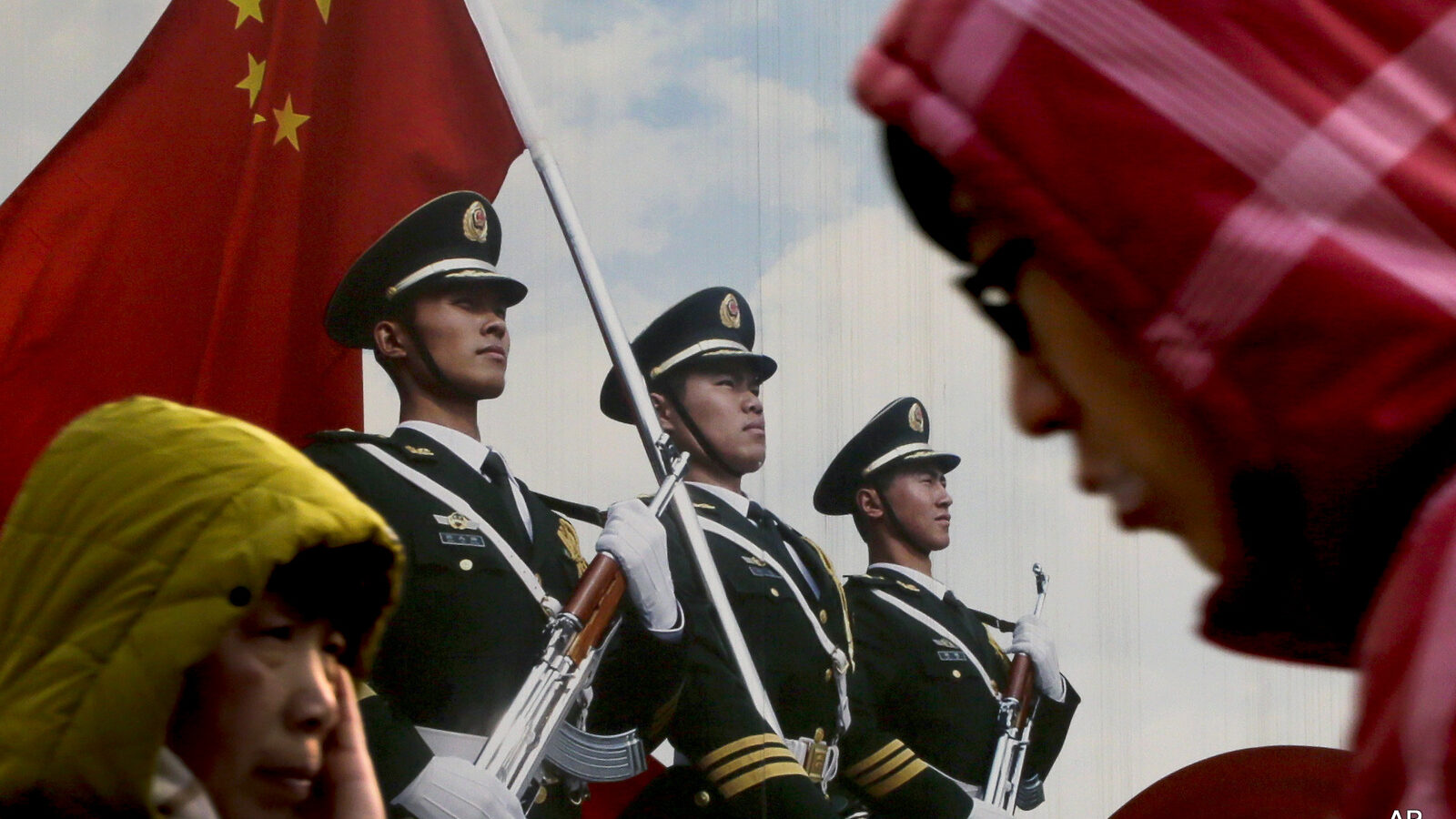 “Every day, there are new outrages. For journalists, lawyers, activists these are very dangerous times. Even for regular people.”﻿​ BAGHDAD (AP) — Iraq authorities are illegally detaining thousands of women, many of whom are subjected to torture and ill-treatment including the threat of sexual abuse, Human Rights Watch said Thursday. The 105-page report contained the testimony of dozens of women. They included one who said officers obtained a confession from her by