Roy Moore has suggested that the 9/11 attacks were God’s way of punishing America for sinfulness, that former President Barack Obama was not born in the United States, and that Muslims should be barred from serving in Congress. 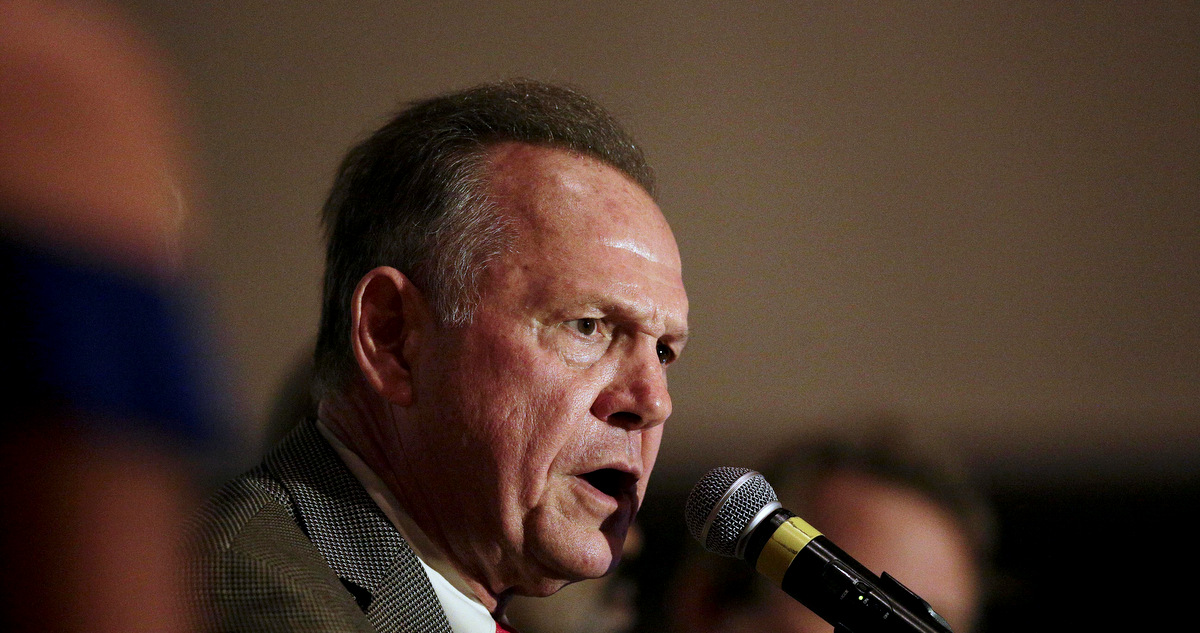 President Donald Trump and the Republican leadership suffered a series of humiliating losses Tuesday, starting with the collapse of their Obamacare repeal efforts and culminating in the victory of Roy Moore—a