William Barr’s warning that a “major incident” could occur “at any time” and “galvanize public opinion” around the unpopular encryption back-door policy he has been seeking seems to have come true in the weeks since the attorney general made those statements. As a series of recent mass shootings have brought renewed demands for the U.S. government to do something to address the spike in “lone wolf” violence, the Trump administration’s decision to blame internet privacy, controversial websites like 8chan, and social media for the shootings has raised eyebrows from across the political spectrum,

END_OF_DOCUMENT_TOKEN_TO_BE_REPLACED WASHINGTON (Analysis) -- Polls released in the aftermath of the February 14 massacre at a South Florida high school showed a peculiar divergence in public opinion. While Americans support stronger gun control measures by a

END_OF_DOCUMENT_TOKEN_TO_BE_REPLACED

Cold War disinformation operations run by the CIA took the form of clandestinely placing stories in the media that were clearly untrue but designed to shift public perceptions.

When an intelligence agency arranges to disseminated fake news it is called “disinformation” and it is a subset of what is referred to as covert action, basically secret operations run in a foreign country to influence opinion or to disrupt the functioning of a government or group that is considered to be hostile. During the

END_OF_DOCUMENT_TOKEN_TO_BE_REPLACED

Why a Harvey Weinstein Moment Is Needed for America’s Wars

America needs a Harvey Weinstein moment to break a long-standing apathy towards war. 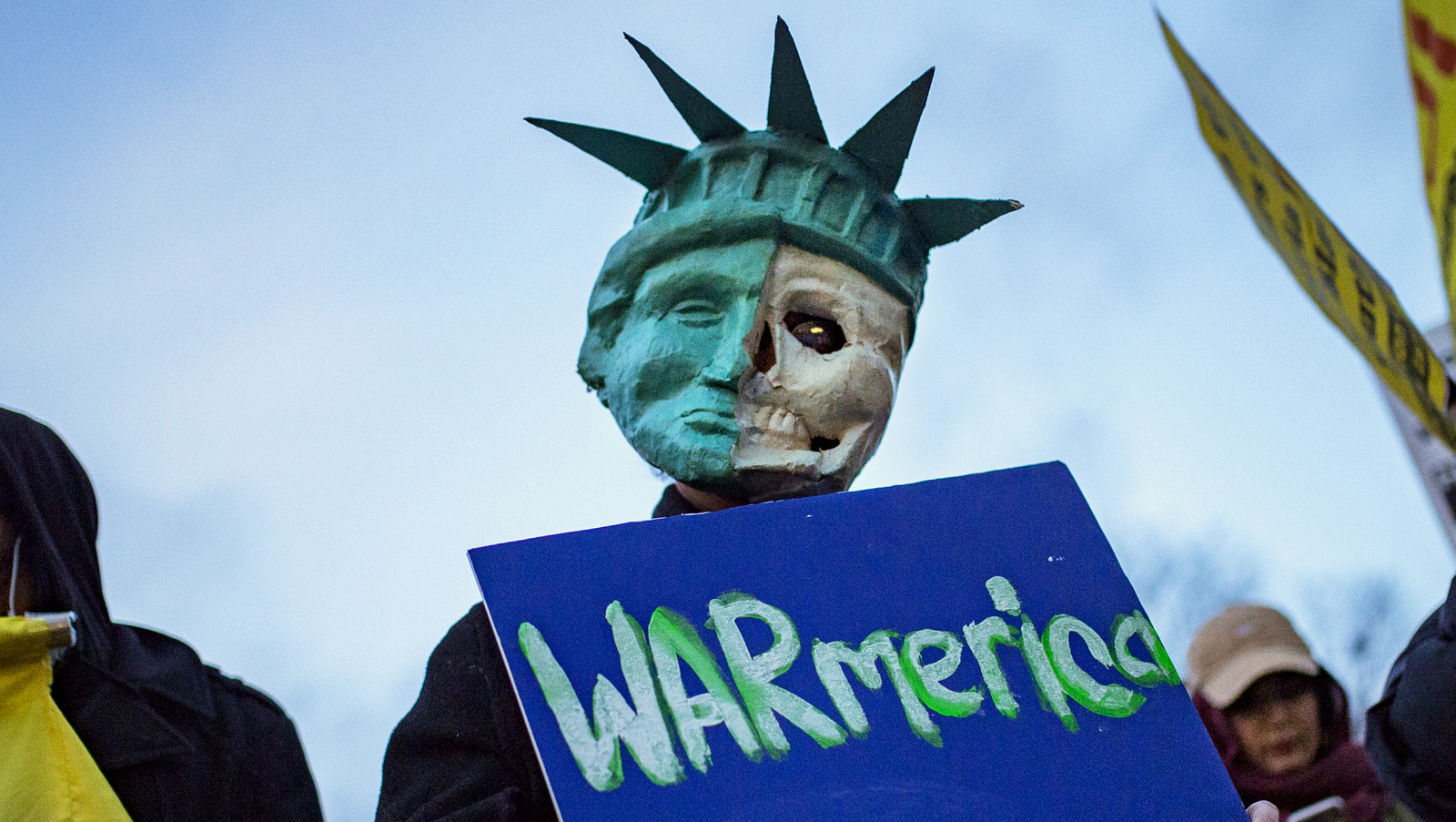 What makes a Harvey Weinstein moment? The now-disgraced Hollywood mogul is hardly the first powerful man to stand accused of having abused women. The Harveys who preceded Harvey himself are legion, their prominence matching or exceeding his own and the misdeeds with which they were charged at least as reprehensible. In the

END_OF_DOCUMENT_TOKEN_TO_BE_REPLACED

Andrew J. Bacevich is the author, most recently, of America’s War for the Greater Middle East: A Military History.

On November 3, professor John Mearsheimer made a short and stunning presentation at "U.S. Foreign Policy in the Trump Era: Can Realism and Restraint Prevail?" conference held at George Washington

END_OF_DOCUMENT_TOKEN_TO_BE_REPLACED

Grant F. Smith is the director of the Institute for Research: Middle Eastern Policy in Washington and the author of the 2016 book, Big Israel: How Israel’s Lobby moves America.