California Maybe Replacing Its ‘Prison-Industrial Complex’ With Something Far Worse

The main players in California’s “treatment-industrial complex” are the very same ones involved in the for-profit prison industry. California made headlines last week when Governor Jerry Brown allocated a record $11.4 billion to the state’s corrections department in his May Revision to the budget, translating to $75,560 per individual — the highest per-inmate cost in the nation. Media outlets ran amok with headlines comparing the costs of imprisonment to tuition at the

END_OF_DOCUMENT_TOKEN_TO_BE_REPLACED On Oct. 30, 2016, Robert Earl Council was found sprawled unconscious on the floor of his cell in Alabama’s Limestone Correctional Facility after being on hunger strike for 10 days. Medical staff at the prison force-fed him intravenously, as his blood sugar levels had reached dangerous levels. But Dara Folden, a member of the Free Alabama

END_OF_DOCUMENT_TOKEN_TO_BE_REPLACED

More than thirty states have pursued some kind of reform of their policies for solitary confinement. PBS FRONTLINE’s “Last Days Of Solitary” looks at Maine’s attempts to reform the practice. 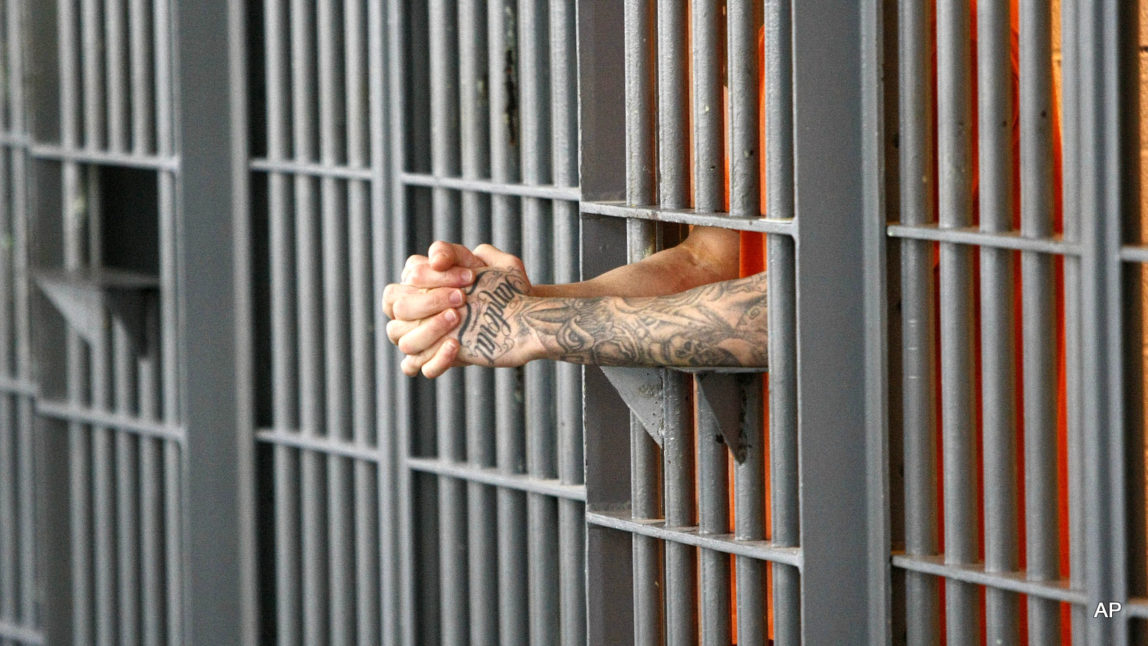 Published in partnership with Shadowproof. “You lose all feeling. You become immune to everything,” says Sam Caison, a prisoner who has been in and out of solitary confinement. “You’re not the same after spending so much time by yourself in those conditions. I don’t care who you are, you don’t come out the same person.” Caison was in a

END_OF_DOCUMENT_TOKEN_TO_BE_REPLACED

The War On Drugs Is A War On Minorities: Former El Reno Prison Inmate Freed By Obama Speaks Out

Jason Hernandez, was sentenced to life in prison without parole in 1998 for his role in a drug conspiracy, starting when he was only 15.

President Obama became the first sitting president in history to visit a federal prison Thursday when he toured the El Reno Federal Correctional Institution in Oklahoma. After passing through several security gates, Obama stepped inside a 9-by-10 cell and walked through a section called Cell Block B that houses prisoners who are part of a drug