True liberal values and human rights face their largest threat to date, a rapidly growing system of global governance based on opportunistic alliances rooted in populism and an unfettered bid for power argues Dr. James Dorsey. 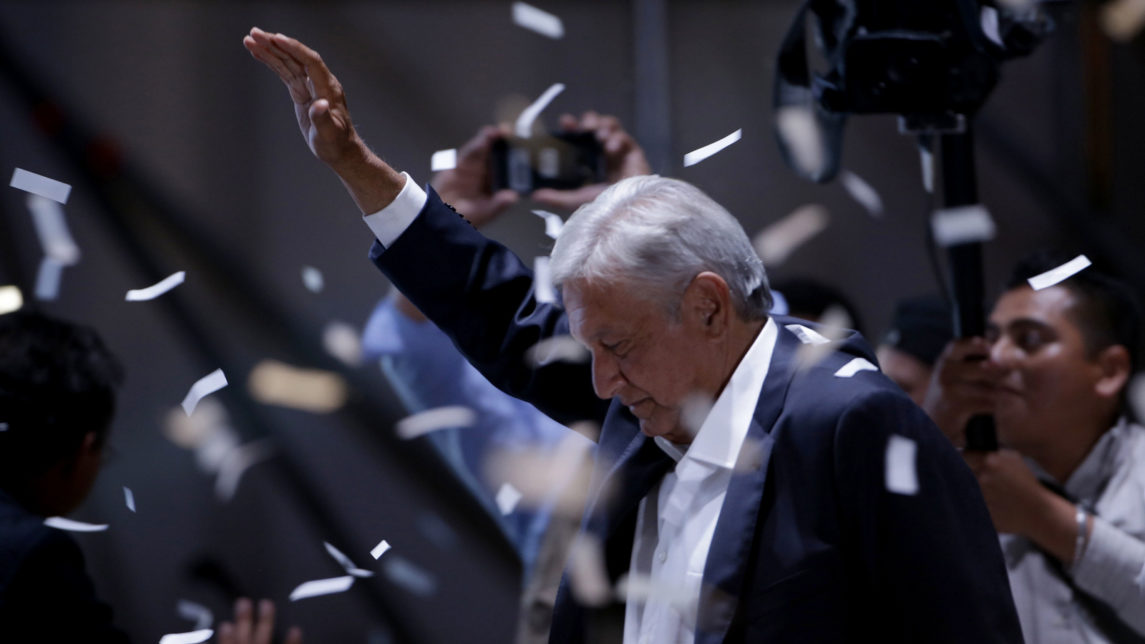 END_OF_DOCUMENT_TOKEN_TO_BE_REPLACED

The Italian elections have changed the calculus. After having fought off popular rejection of its neoliberal economic policies that serve its own interests, the European establishment has lost its first major election to a populist party.

The revolt of voters across the Western world has reached a high point in Europe. The Five Star Movement and the League, two so-called “populist” political parties in Italy, are preparing to form a government after Wednesday’s appointment of a new prime minister following an election result that could directly challenge the foundations of the

END_OF_DOCUMENT_TOKEN_TO_BE_REPLACED

Andrew Spannaus is a journalist and strategic analyst based in Milan, Italy. Despite a year-long attempt to exclude him due to his independence, he was elected Chairman of the Milan Foreign Press Association in March 2018. He has published the books “Perché vince Trump” (Why Trump is Winning – June 2016) and “La rivolta degli elettori” (The Revolt of the Voters – July 2017). Imagine a trio of tech-savvy and entrepreneurial souls on the prowl for the next killer app. They’re staying up late in their dorm, or perhaps they’re celebrating at a nightclub after finishing their MBA program. They want to make money. They want to change the world. They want to create something that gets snatched up by the titans of e-industry

END_OF_DOCUMENT_TOKEN_TO_BE_REPLACED

Far more dangerous than the far-right effort to win elections alone is its concerted campaign to change the culture — a strategy it owes, perversely, to the left.

When Marine Le Pen took the reins of her father’s French far-right National Front party, she launched a well-crafted communication strategy to de-demonize the party’s image. She distanced herself from unsavory associations and condemned the party’s more overtly racist and anti-Semitic elements. She also co-opted some of the

END_OF_DOCUMENT_TOKEN_TO_BE_REPLACED END_OF_DOCUMENT_TOKEN_TO_BE_REPLACED

The pro-Israel information war has led many on the right, including Viktor Orban and Donald Trump to have different views about Israel than they do on every other similar subject. Meanwhile, the left has descended into civil war on the issue. (Opinion) -- Many people are feigning shock at the fact that Hungary’s center-right (some would say solid right) populist Prime Minister Viktor Orban has become a friend of Israel’s Prime Minister Benjamin Netanyahu. Far from