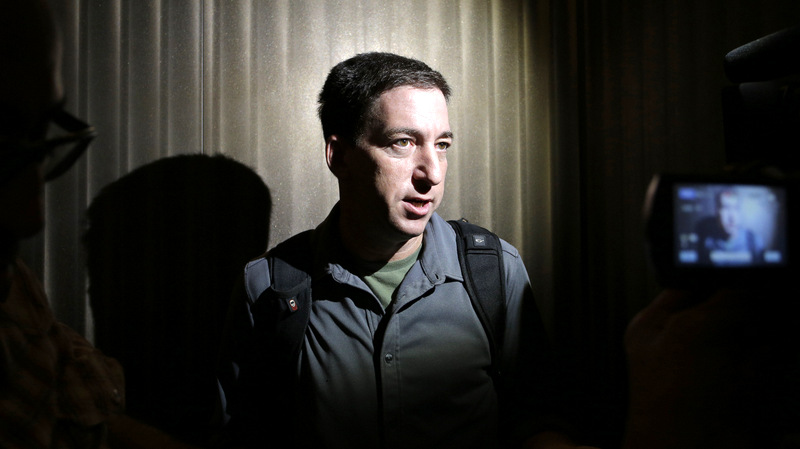 The Guardian tried to proffer a load of easily disprovable claims – which if not true, are pure propaganda. Update: The White House's decision to selectively bar certain news outlets from a Friday afternoon off-camera briefing with press secretary Sean Spicer has been decried as "undemocratic and unacceptable;" "

END_OF_DOCUMENT_TOKEN_TO_BE_REPLACED