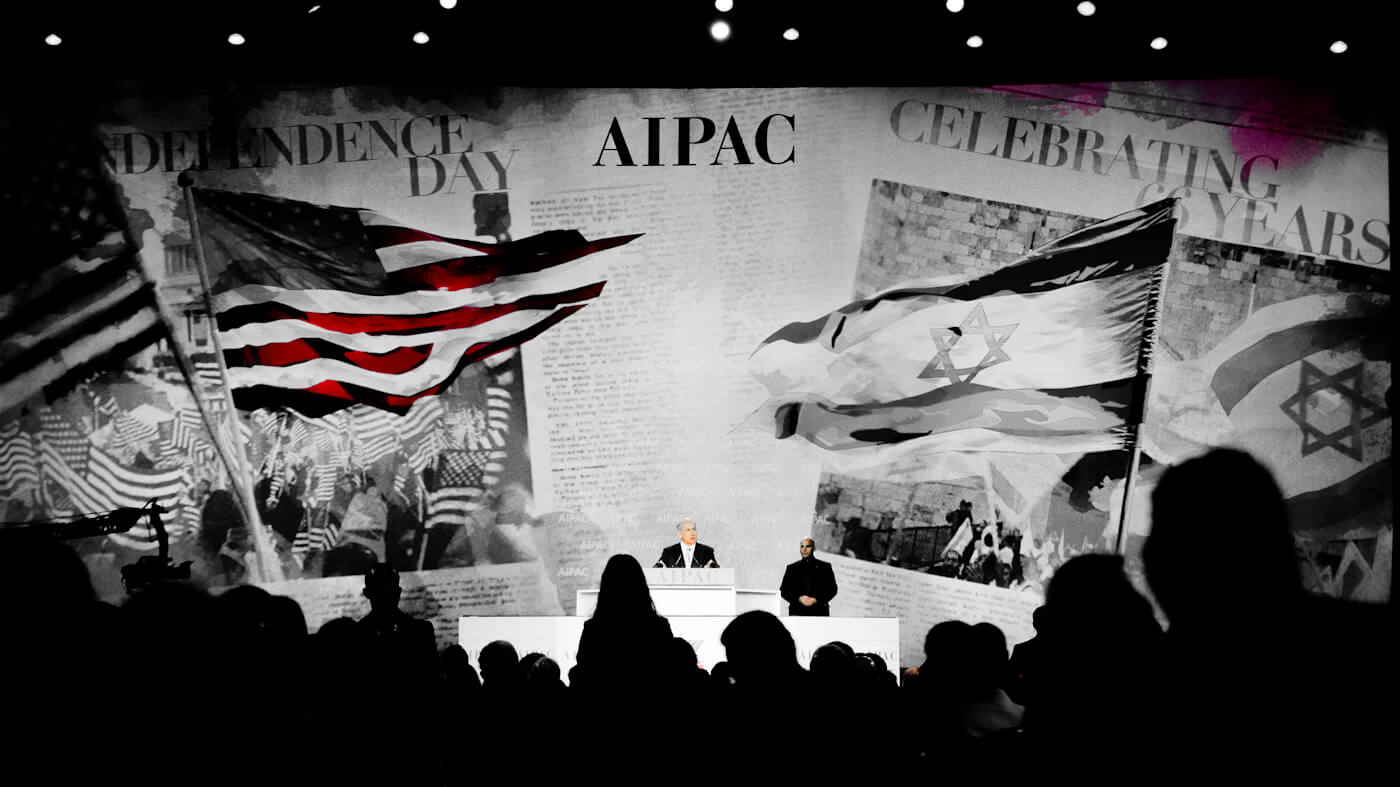 America Gets yet Another Israel Lobby Group

Energy Transfer Partners’ PAC spent over $869,000 in the 2014 and 2016 federal election cycles, but CEO Kelcy Warren has spent far more influencing politics at the state level in Texas. AUSTIN, Texas --- The corporation behind the controversial Dakota Access oil pipeline also operates its own political action committee that has a record of donating to the campaigns of candidates who support the company’s pro-corporate, pro-fossil fuels agenda in Congress. However, the political war chest of the Energy Transfer Partners PAC