An official with Yemen’s Ministry of Defense confirmed to MintPress that naval operations would be halted for two weeks starting at midnight on August 1, saying “we welcome any initiative to spare bloodshed and stop the aggression against Yemen.”

SANA’A, YEMEN -- Yemen's Houthis (Ansar Allah) have submitted an initiative they hope will bring an end to conflict in Yemen and have unilaterally suspended retaliatory attacks against Saudi-led coalition forces in the Red Sea in order to support this effort. A source in the Supreme Political Council, the highest political authority in Sana'a,

END_OF_DOCUMENT_TOKEN_TO_BE_REPLACED

The Trump Kim Meeting Shows Value of Policy Over Politics

Many Democrats cheered President Obama’s efforts to reach a deal with Iran are now condemning Trump for opening the door to diplomacy with North Korea. Did they genuinely support President Obama’s diplomatic efforts with Iran, or did they just prefer the person who happened to occupy the Oval Office at the time? 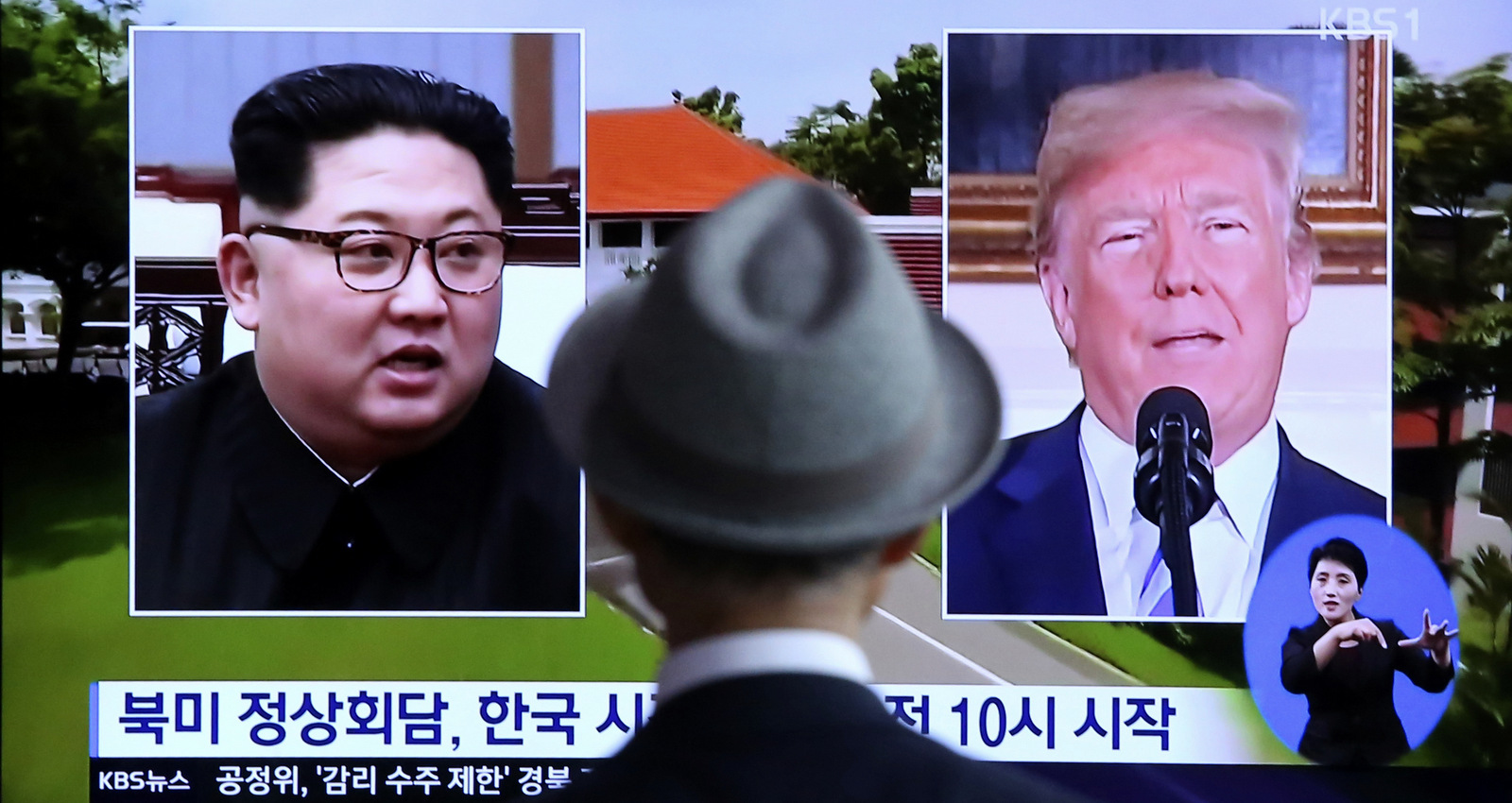 When President Reagan met with Mikhail Gorbachev in Reykjavik, Iceland, on October 11, 1987, it helped put into motion events that would dramatically change the global system. A line of communication was fully opened with an enemy of decades and substantive issues were on the table. Though the summit was initially reported as a failure, with the

END_OF_DOCUMENT_TOKEN_TO_BE_REPLACED

While Trump’s cancellation of the Korean peace talks have been hailed by some analysts as a “negotiating tactic,” it conveniently serves the long-standing agenda of some administration officials who have long sought a military solution to the tensions on the Korean peninsula. On May 24, the White House and President Trump announced that the U.S. would be calling off the long-anticipated peace summit with North Korean and South Korean leadership in Singapore. According to a letter sent to

END_OF_DOCUMENT_TOKEN_TO_BE_REPLACED

Peace in Korea, World War in the Middle East

Donald Trump believes he can simultaneously capture a Nobel Peace Prize for North Korea while leaping toward war with Iran. The president giveth and he taketh away. Donald Trump is a stern and wrathful leader. He thinks nothing of raining down fire and fury upon the enemies of his “chosen people.” Indeed, he even flirts with ending the world if he doesn’t receive due respect and the requisite number of burnt offerings. But he can also reward his followers, and those

END_OF_DOCUMENT_TOKEN_TO_BE_REPLACED

On Brink of a Stable Peace, Colombia Faces Familiar US-Backed Right-Wing Elements Seeking to Subvert It

Colombia’s peace agreement with the FARC has been threatened by continued violence against social leaders and now, with elections approaching, a potential far-right resurgence fueled by fear could trigger a return to militarism.

BOGOTA, COLOMBIA -- With Colombia’s March 11 legislative elections ending in a near tie between right- and left-wing coalitions, the future of an already precarious peace process most likely hinges on the May 27 presidential vote. When far-right uribista Ivan Duque of Centro Democratico (Democratic Center) squares off against left-leaning former

END_OF_DOCUMENT_TOKEN_TO_BE_REPLACED War is a crime. The International Criminal Court has just