As lawsuits mount against the pharmaceutical company Purdue Pharma over its knowledge that one of its best-selling drugs was addictive and dangerous, a newly- uncovered Justice Department report shows that the multi-billion dollar corporation also knew that patients were abusing OxyContin shortly after the drug's release. Almost immediately

END_OF_DOCUMENT_TOKEN_TO_BE_REPLACED

Ironically, it will be the areas of the country that voted Trump into power that are set to suffer the most from Trump’s decision to keep the DEA toothless, suggesting that Trump cares more about protecting corporate profits than protecting his base. WASHINGTON – In March, President Donald Trump outlined for the first time a broad plan aimed at combating the country’s opioid crisis, which kills an estimated 116 Americans every day. The plan, coming five months after he declared the

END_OF_DOCUMENT_TOKEN_TO_BE_REPLACED

For years, illicit opiate use has been on the rise in the United States, leading to the worst drug crisis in U.S. history, one that has claimed ten times more lives in a single year than all terrorist attacks (including

END_OF_DOCUMENT_TOKEN_TO_BE_REPLACED 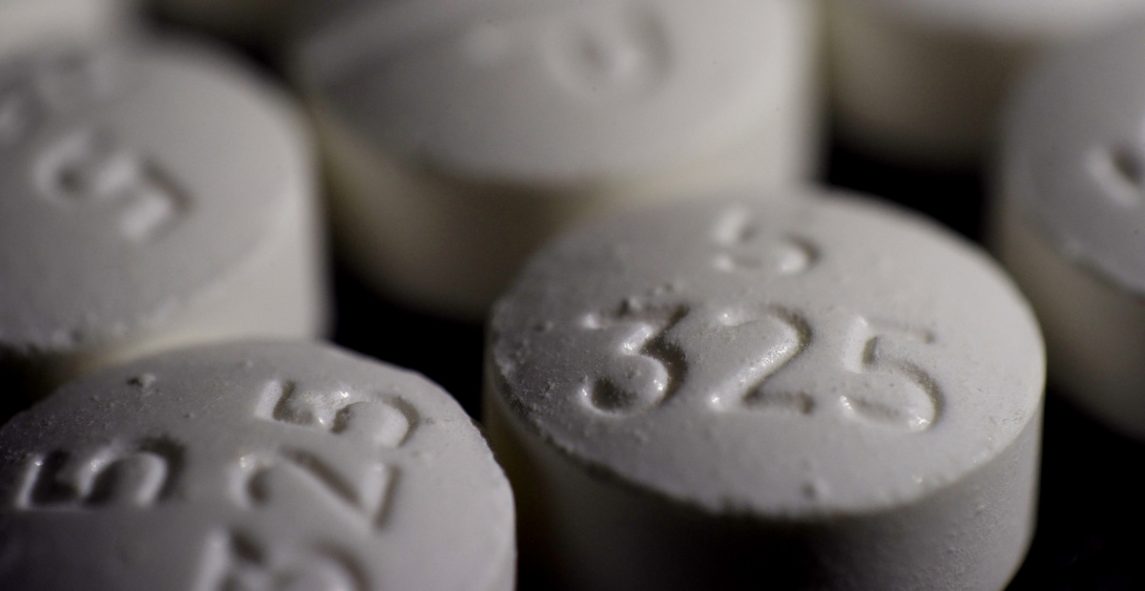 As communities nationwide grapple with opioid addiction, Texas and a coalition of 40 other states have served investigative subpoenas and other requests to eight companies that manufacture or distribute prescription painkillers, Texas Attorney General Ken

END_OF_DOCUMENT_TOKEN_TO_BE_REPLACED The California Senate has voted to ban drug manufacturers from incentivizing doctors with gifts. This was accompanied by evidence that over $1.4 billion was spent last year on gifts to Californian doctors,

END_OF_DOCUMENT_TOKEN_TO_BE_REPLACED (ANALYSIS) --- Travis Bornstein never told his friends about his son Tyler’s drug problem. He was too embarrassed. Then, on September 28, 2014, Tyler’s body was found in a vacant lot in Akron, Ohio. The 23-year-old had become addicted to opioid pain killers after several sports-related injuries and surgeries. Unable to afford