“Complaints have already been filed by now in order to sue whoever issues photos of our policemen and threaten them on the social media.” END_OF_DOCUMENT_TOKEN_TO_BE_REPLACED

Orlando & Nice Killers Were Troubled Loners With Histories Of Domestic Abuse, Drinking, And No Ties To ISIS

One analyst noted that media outlets quickly labeled the driver in a deadly truck attack in Nice a terrorist, ‘despite the absence of any evidence of a political motivation, or indeed any motive at all.’ MINNEAPOLIS --- In the aftermath of the attacks on Orlando, Florida, and Nice, France, the media was quick to blame foreign terrorist groups, even though the killers appear to have been troubled loners whose behavior hardly reflected extreme religious ideologies they supposedly supported. Although Daesh (an Arabic acronym for the terrorist

END_OF_DOCUMENT_TOKEN_TO_BE_REPLACED

Hours after the attack, French Prime Minister Francois Hollande said he would “strengthen our actions” in Syria and Iraq and extend the state of emergency by another three months. 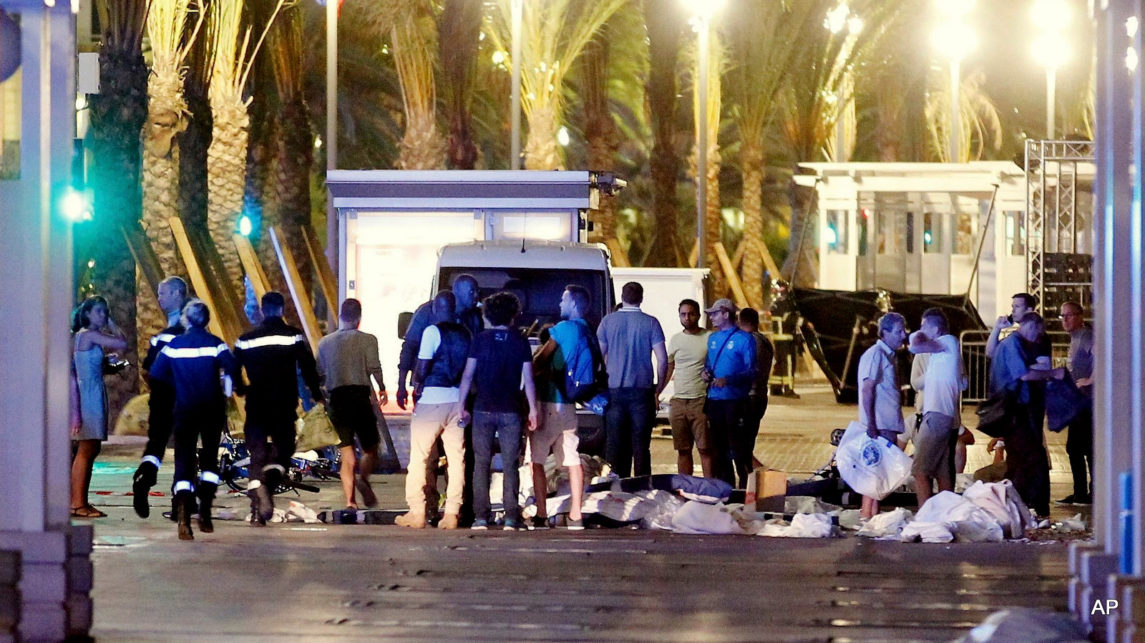 French Prime Minister Francois Hollande said Friday morning local time that he would "strengthen our actions" in Syria and Iraq and extend the state of emergency by another three months, hours after a truck plowed into a crowd of Bastille Day revelers in Nice, killing at least 84 people and injuring scores more. The assault was the third such