TEL AVIV -- Since the International Criminal Court (ICC) announced it would investigate war crimes committed by Israel in the Gaza Strip and occupied West Bank last December, Israel’s Prime Minister Benjamin Netanyahu has been attempting to rally Israel’s allies in a multilateral effort to stop the ICC’s probe. Those efforts have now left

END_OF_DOCUMENT_TOKEN_TO_BE_REPLACED In what can only be described as one in a long series of reckless, thoughtless and short sighted acts that serve only the narrowest interests, the Trump administration assassinated Iranian General Qasem Soleimani. This assassination, which was an act of cowardice, one may safely assume was concocted by Benjamine Netanyahu, another corrupt, reckless

END_OF_DOCUMENT_TOKEN_TO_BE_REPLACED

The deal for the aid was signed in 2016 during the Obama administration and will provide $38 billion in US military financing between 2019 and 2028. A military aid package from the US to Israel went into force according to an announcement by the US State Department on October 2nd. The deal for the aid was signed in 2016 during the Obama administration and will provide $38 billion in US military financing between 2019 and 2028. “As we enter the new fiscal year, the 10-year period of the

END_OF_DOCUMENT_TOKEN_TO_BE_REPLACED

The Israeli foreign affairs ministry employs staff of the country’s embassy in London, which was at the centre of suspicions of meddling in UK politics provoked by an Al Jazeera undercover documentary aired last year. Nazareth, Israel: Has Israel been covertly fueling claims of an “anti-Semitism crisis” purportedly plaguing Britain’s Labour Party since it elected a new leader, Jeremy Corbyn, three years ago? That question is raised by a new freedom of information request submitted this week by a group of Israeli lawyers, academics and human rights

END_OF_DOCUMENT_TOKEN_TO_BE_REPLACED 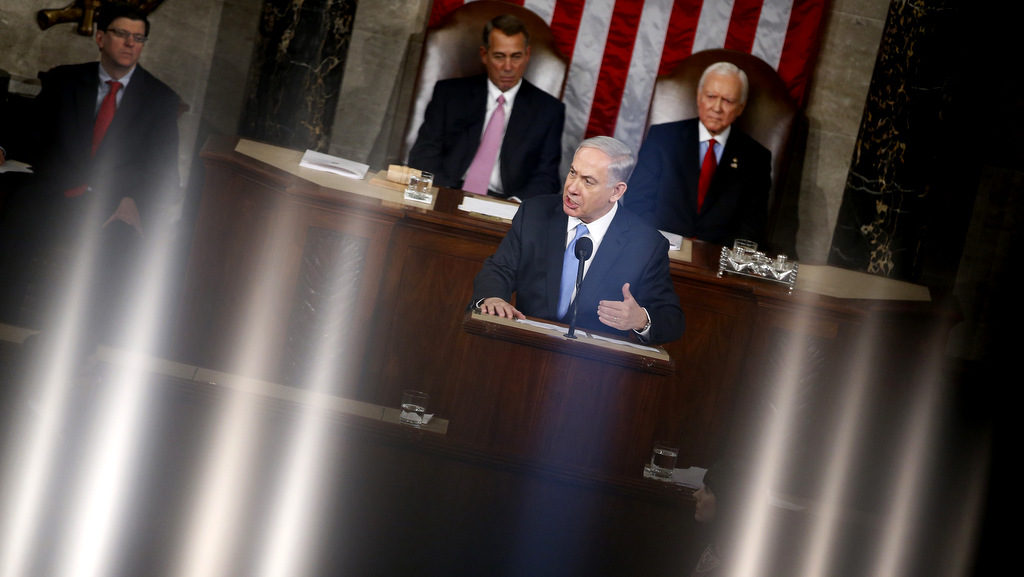 END_OF_DOCUMENT_TOKEN_TO_BE_REPLACED

Israel Wants Its Own War in Syria

The common demand across the spectrum of Israeli news outlets is for war in Syria supposedly to thwart an Iranian threat. Hard as it may be to believe, at the moment of writing these words I am at the airport about to embark on a trip which will culminate in Mashhad, Iran. At the same time, Israeli army spokesperson is tweeting that twenty rockets launched by Iranian Quds brigades stationed in Syria were intercepted by the Israeli “Iron Dome.” The rockets, so the IDF