Prisoners Are Facing Crackdowns for Speaking Publicly About National Strike

The severe disciplinary action is illustrative of the absurd lengths to which prison officials will go to prevent prisoners from speaking about the upcoming strike. 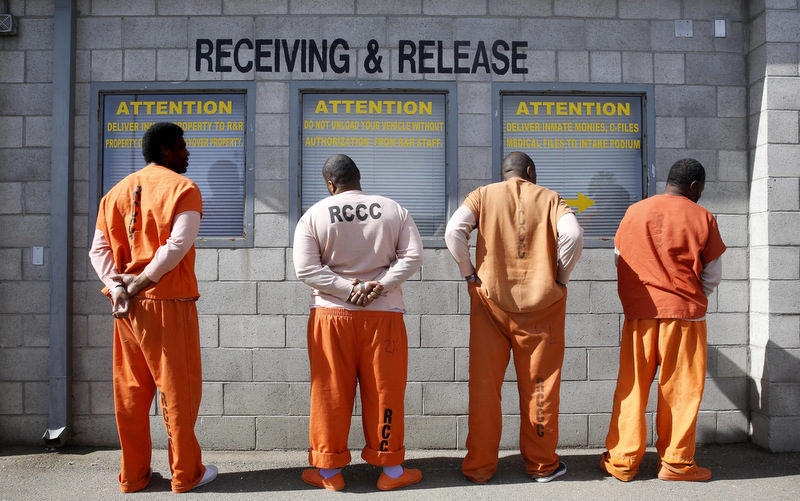 Ohio prison officials revoked phone access for one year and suspended other privileges for an incarcerated activist, who spoke publicly in support of a nationwide prison protest scheduled to begin August 21. Siddique Abdullah Hasan has advocated prisoner resistance for decades from death row at the Ohio State Penitentiary, where he has lived