The Anti-Money Laundering Act would expose the owners of shell companies now sits alone on a shelf in the US Senate while the Federal Reserve shrugs its shoulders in the face of blatant manipulation by the too-big-to-fail banks. Money laundering and cooking the books are usually treated as separate things when discussing white collar crime, even though the latter is often the mechanism through which the former is carried out. In the world of corporate banking, hedge funds and the host of satellite market services that underpin the financialized economies of the U.S. and

END_OF_DOCUMENT_TOKEN_TO_BE_REPLACED

The National Priorities Project has put together a list of ten better uses for the $74 billion than giving it to one of the world’s largest bureaucracies. 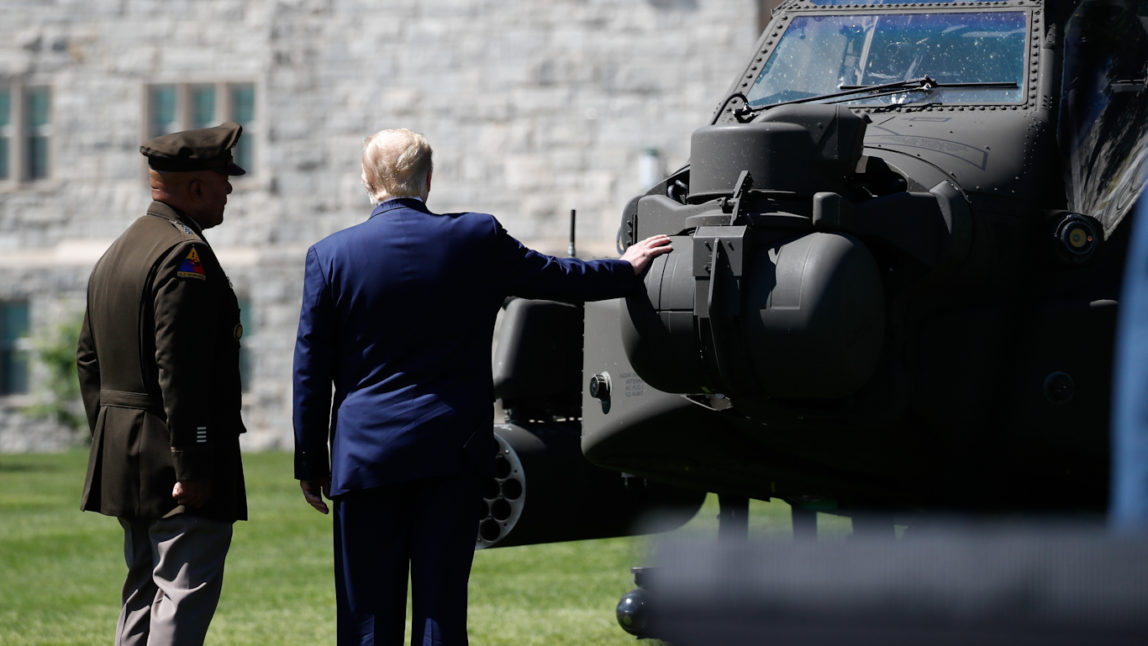 The majority of House Democrats joined with the Republican colleagues yesterday in voting down progressive legislation that would have cut the Pentagon budget by 10 percent ($74 billion) and used the money to fund healthcare, housing, and education for the poorest Americans. The amendment to the National Defense Authorization Act, sponsored by

END_OF_DOCUMENT_TOKEN_TO_BE_REPLACED Washington is upping the ante in Ukraine. Kurt Volker, US Special Representative for Ukraine Negotiations, said in an interview with the Guardian published on September 1 that “Washington is ready to expand arms supplies to Ukraine in order to build up the country’s naval and air defense forces in the face of continuing Russian support for eastern

END_OF_DOCUMENT_TOKEN_TO_BE_REPLACED BEIJING – China has expressed serious concern about the new United States military budget, which explicitly notes the U.S.’ “long-term strategic competition with China” as a top priority and raises the government’s annual investment in the military to an unprecedented $716 billion – an exponentially higher budget than that of any other defense

END_OF_DOCUMENT_TOKEN_TO_BE_REPLACED

The thoroughly corporate nature of the Democratic Party is the reason that only three Black Caucus members are minimally worthy of the term “progressive.” The “Russiagate” hysteria is only the latest reason to conclude that the Democratic Party is the greatest institutional impediment to the creation of mass “resistance” to onrushing war and never-ending austerity under late-stage capitalism. Last week’s vote on the National Defense Authorization Act for fiscal year 2019 showed, by the numbers, that

END_OF_DOCUMENT_TOKEN_TO_BE_REPLACED

Though its ostensible purpose is to fund the U.S. military over a one year period, the National Defense Authorization Act, better known as the NDAA, has had numerous provisions tucked into it over the years that have targeted American civil liberties. The most well-known of these include allowing the government to wiretap American citizens without