While movements such as the Black Panther Party, the BLA, AIM and MOVE still resonate among some in a new generation of activists, many of their former members, now riddled with poor health and buried in prison, have been all but lost to the passage of time. 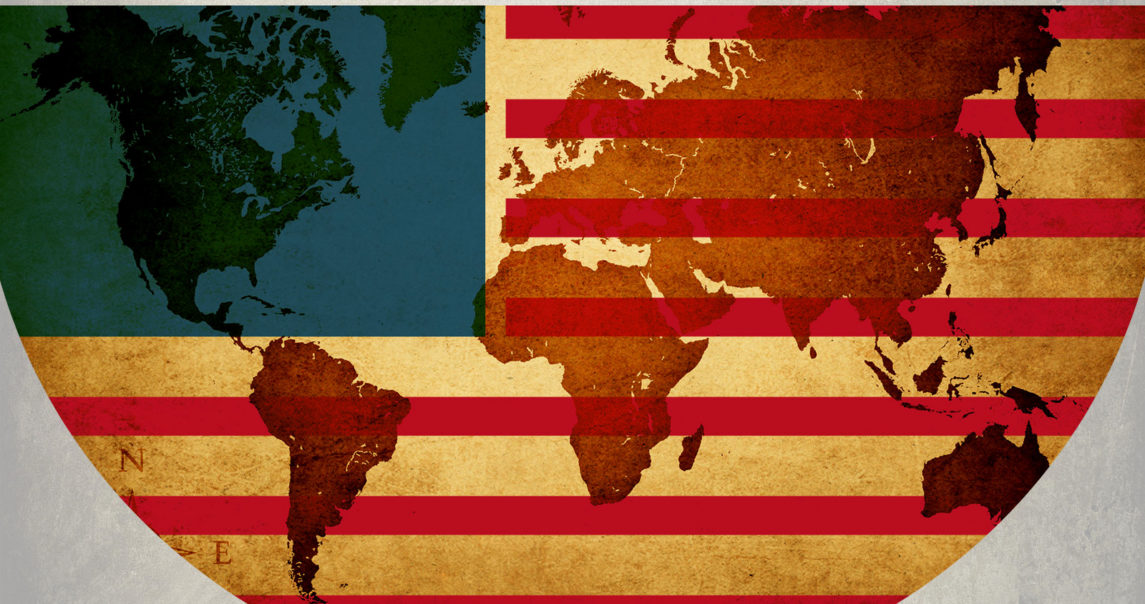 Murder Incorporated is a three-book series by Mumia Abu Jamal and Stephen Vittoria, which I can highly recommend based on the first book. The other two are not out yet. Book One, “Dreaming of Empire,” is a critique of U.S. imperialism, a debunking of U.S. nationalist myths, a corrective or alternative history of the U.S. nation. Politically, a

END_OF_DOCUMENT_TOKEN_TO_BE_REPLACED

Should a lawyer be disqualified from public service for representing a client like a cop killer? The question arises after the Senate rejected President Barack Obama’s candidate to be the government’s chief civil rights attorney. The White House, attorneys and civil rights groups argued that a bipartisan vote Wednesday blocking Debo Adegbile from advancing toward confirmation set a troubling precedent that could dissuade lawyers with aspirations to serve in government from taking on unpopular clients or working for unpopular causes. "The fact that his nomination was

END_OF_DOCUMENT_TOKEN_TO_BE_REPLACED

After spending decades in prison, Mumia Abu-Jamal remains one of the most divisive figures behind bars in the U.S. On Wednesday, Mumia Abu-Jamal marked 31 years since his original death sentence was handed down by a Philadelphia court. Now 59 years old, Abu-Jamal, supported by thousands of in the U.S. and abroad, maintains his innocence and has pushed for immediate release.

After spending decades in prison, he remains one of the