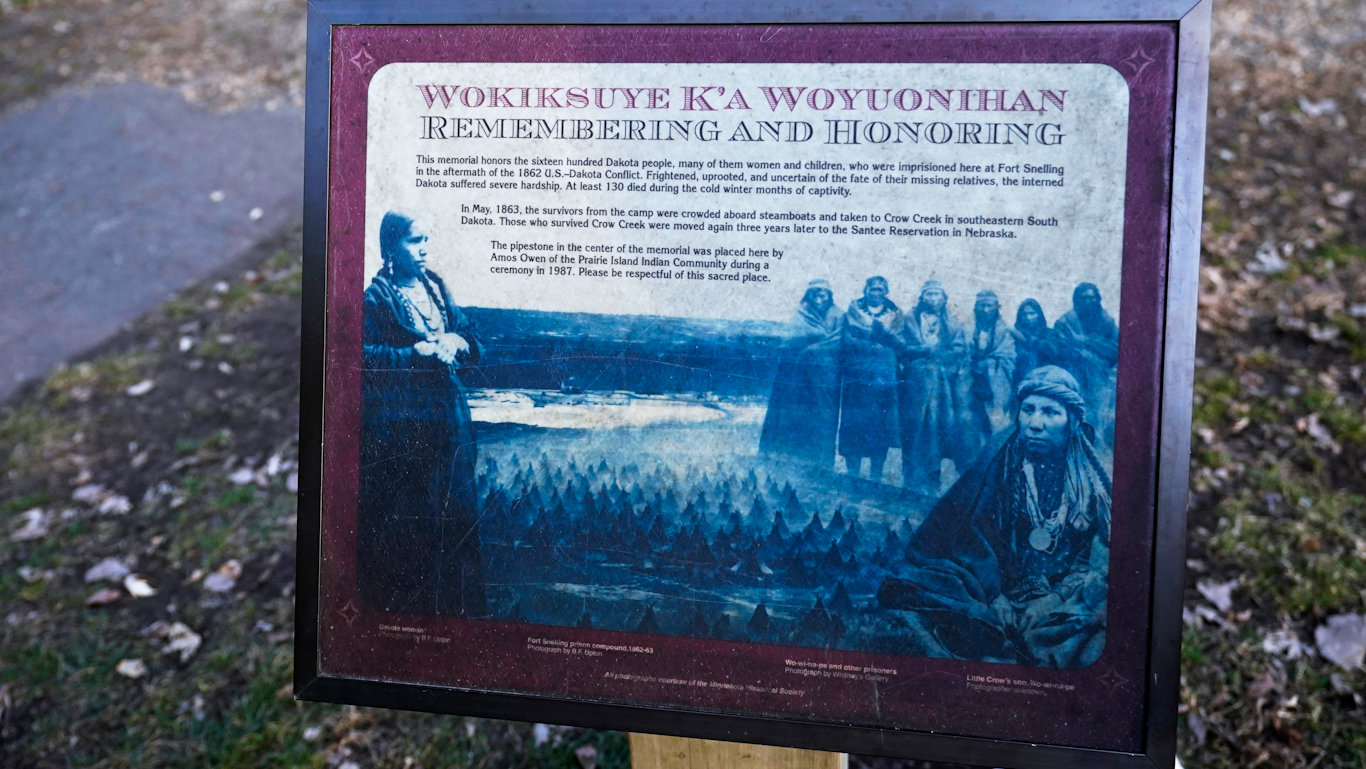 While most Native communities in Minnesota, such as the Ojibwe and others fighting pipeline projects through their land recognize that their fight for sovereignty is far from over, the land transfer to the Lower Sioux is a good, if small start in countering centuries of whitewashed history.

The tension is palpable in northern Minnesota where a Native-led protest movement is getting ready to square off with Enbridge over the massive Line 3 oil pipeline being built to carry crude from Canada to the Great Lakes. Despite sub-zero winter temperatures, a conflict over a controversial new pipeline is threatening to boil over in rural Minnesota, turning it into the next Standing Rock. 22 people were arrested last week during protests in Aitkin County, around 120 miles north of Minneapolis, for trespassing against the construction of the Enbridge Line 3

END_OF_DOCUMENT_TOKEN_TO_BE_REPLACED

Dealing with the loss of a community member at the hands of the police is nothing new in the Twin Cities. Because of this, the community and activists mobilize quickly to rally around those affected and to make their voices heard. MINNEAPOLIS -- On the heels of the recent high-profile police killings of Jamar Clark and Philando Castile, the Twin Cities has lost another black man at the hands of police. On the evening of Saturday, June 23, Thurman “Jun” Blevins was gunned down in an alley near 48th and Bryant Avenues in North Minneapolis, less than two minutes after police

END_OF_DOCUMENT_TOKEN_TO_BE_REPLACED END_OF_DOCUMENT_TOKEN_TO_BE_REPLACED

Trial Of Cop Who Killed Philando Castile Kicks Off

Officer Jeronimo Yanez is charged with one count of second-degree manslaughter and two counts of dangerous discharge of a firearm, he’s pleaded not guilty to the charges. The much-anticipated manslaughter trial of the Minnesota police officer who fatally shot Philando Castile during a routine traffic stop last summer is set to begin Tuesday with jury selection. The immediate aftermath of the July 2016 shooting was live-streamed on Facebook

END_OF_DOCUMENT_TOKEN_TO_BE_REPLACED

When the Minneapolis Star Tribune reported the story, the comments online became so racist that the paper had to shut down the comments section. For the first time in its 24-year history, the the largest mall in the United States has hired a Black Santa, a retired U.S. Army veteran from Irving, Texas, named Larry Jefferson.

The Mall of America in Minnesota hired Santa Jefferson to bring holiday cheer to children last week. But for a nation founded on racist
END_OF_DOCUMENT_TOKEN_TO_BE_REPLACED

Demonstrators have been camping outside the governor’s residence since July 7, a day after Philando Castile, a black man, was shot and killed by a suburban police officer during a traffic stop. ST. PAUL, Minn.  — Nearly 70 people have been arrested as officers cleared demonstrators from the street in front of the Minnesota governor's mansion, police in St. Paul said Wednesday. Demonstrators have been camping outside the governor's residence since July 7, a day after Philando Castile, a black man, was shot and killed by