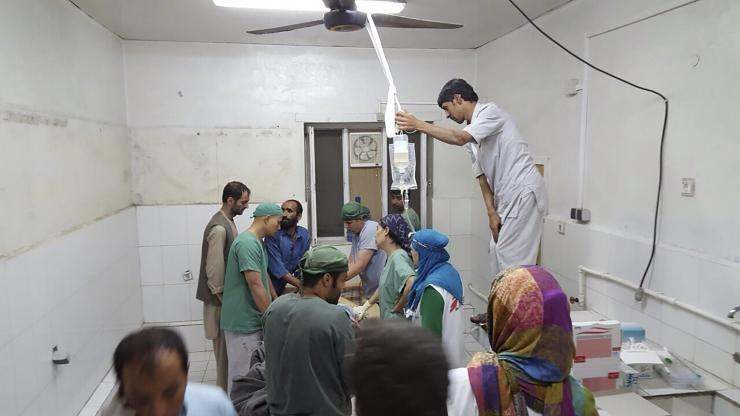 "Unacceptable." That's the reaction from 27-year old Hamdullah to the Pentagon's announcement Friday that the U.S. military's deadly airstrike on a Doctors Without Borders hospital in Kunduz, Afghanistan did not amount to a

END_OF_DOCUMENT_TOKEN_TO_BE_REPLACED

‘There are laws—even in the heat of warfare—which must be followed. And no one is above them,’ says Physicians for Human Rights. The U.S. Department of Defense on Friday released its redacted report on the military's deadly October 2015 airstrike on a Doctors Without Borders/Médecins Sans Frontières (MSF) hospital in Kunduz, Afghanistan, which found that the

END_OF_DOCUMENT_TOKEN_TO_BE_REPLACED

Syria denies having any warplanes in area. The attack destroyed a Doctors Without Borders hospital, including one of the only pediatricians. 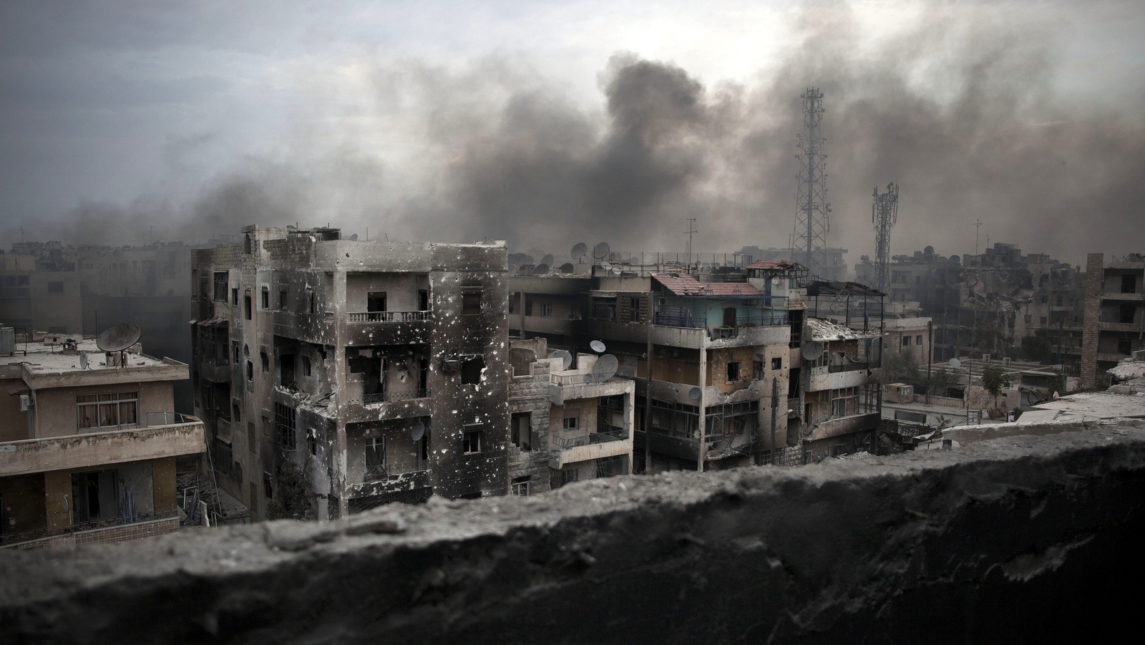 While initial reports from last night suggested only a handful of deaths in the airstrike against a hospital in the rebel-held part of the Syrian city of Aleppo, as more and more bodies were recovered from