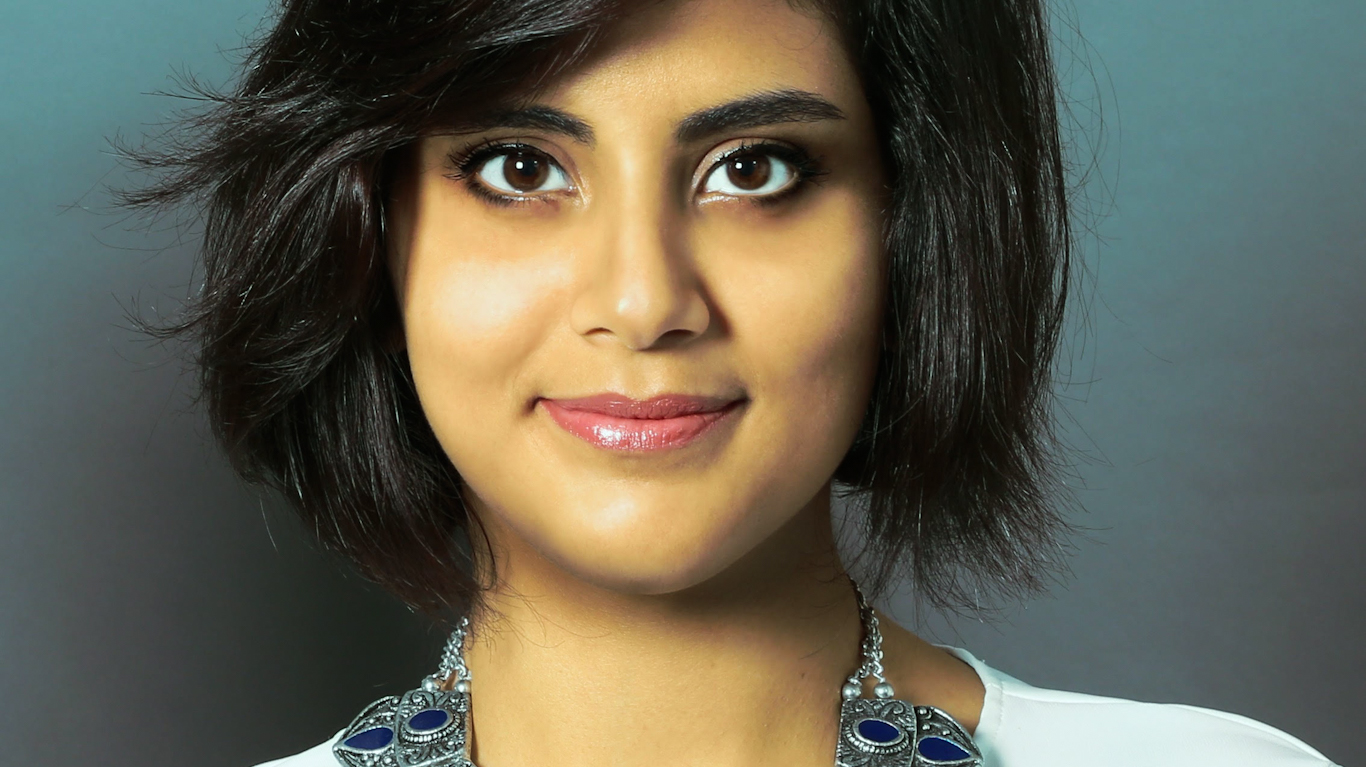 The case of Al-Hathloul and the other women’s rights activists on trial in Saudi Arabia is a tremendous embarrassment for MBS, who has been putting an enormous effort into convincing his Western allies that he is a reformer and that the Kingdom is becoming more liberal.

by Medea Benjamin and Ariel Gold

While the lifting of the women’s driving ban should have been a cause for celebrating the women’s rights activists in the kingdom, authorities instead saw fit to engage in a spree of repression by arresting at least 10 activists while attacking them in the media as “traitors” and “Embassies’ Clients.” RIYADH, SAUDI ARABIA -- Saudi Arabia’s ongoing crackdown on women’s rights advocates, on the eve of its June 24 lifting of the ban on women drivers, is meant to prove one thing: only one man will be allowed behind the steering wheel to reform and social progress in the ultra-conservative Saudi kingdom, and that man is Crown Prince Mohammed bin

END_OF_DOCUMENT_TOKEN_TO_BE_REPLACED

In 2014, Hathloul was held for breaking an absolute ban in Saudi Arabia on women driving – the only country in the world where women are not allowed to do so.

A Saudi women's rights activist was detained by authorities at an airport in the kingdom’s Dammam, rights group Amnesty International said on Monday. Loujain al-Hathloul was arrested for a second time on Sunday for her work in challenging Saudi’s strict laws on women, Amnesty said. "It appears she is being targeted once again because of her