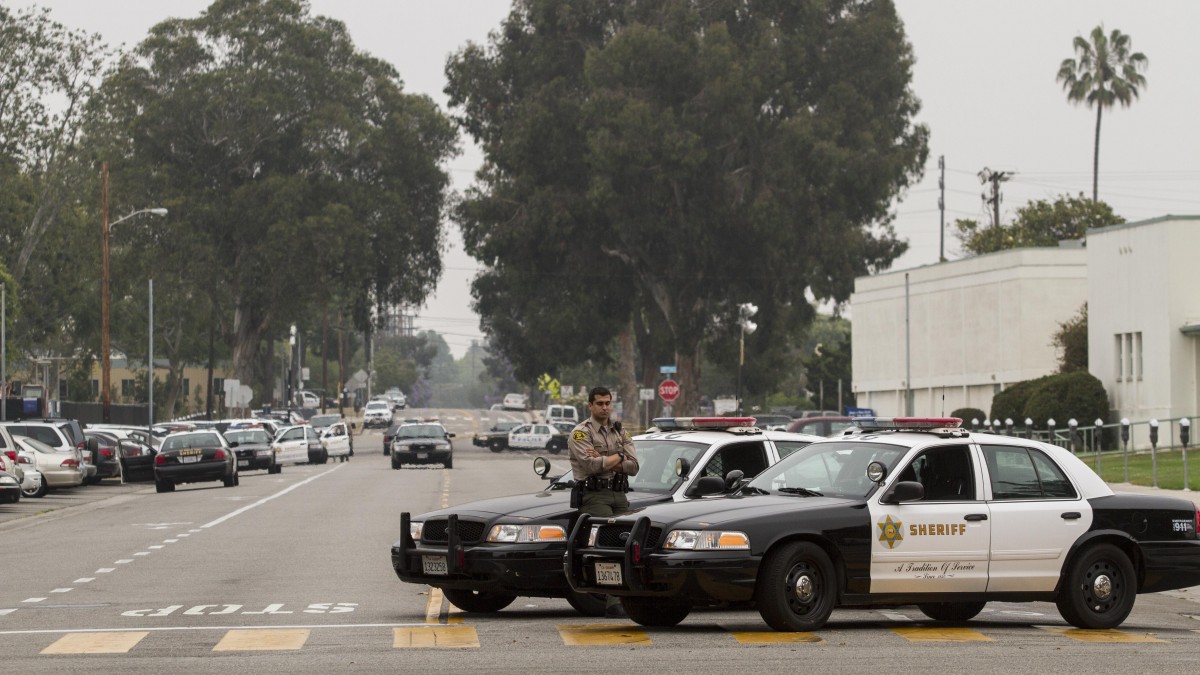 The LA School Police will return to the feds weapons including a tank, a Mine Resistant Ambush Protected vehicle (MRAP), three grenade launchers and 61 M-16 rifles.

By Mike Maharrey for the Tenth Amendment Center Dedicated activists in Los Angeles forced the end to federal militarization of law enforcement on a hyper-local level, demonstrating the power of a bottom-up approach when confronting federal power. After 18 months of pressure and activism, the Labor/Community Strategy Center reached an agreement with the Los Angeles Unified School District and

END_OF_DOCUMENT_TOKEN_TO_BE_REPLACED As though homeless people don’t already own so few possessions, the city of Los Angeles just passed a law saying that the amount of things a homeless person can own must fit inside of a trashcan. They even have size dimensions for the trashcan, noting that the items must

END_OF_DOCUMENT_TOKEN_TO_BE_REPLACED (ANTIMEDIA) — The Los Angeles City Council is considering a controversial plan that would involve tracking license plates and automatically issuing letters to the homes of ‘Johns’ suspected of visiting sex workers. While privacy advocates are criticizing the plan as an unconstitutional breach

END_OF_DOCUMENT_TOKEN_TO_BE_REPLACED

City considers new measures against those who use more water than they should, including publicly naming and shaming perpetrators. Drought-stricken Los Angeles is weighing new ways to crack down on residents who use more than their fair share of dwindling water supplies. For the first time in many years, such water hogs could be publicly named in an official version of the increasingly familiar and social-media-driven phenomenon of “

END_OF_DOCUMENT_TOKEN_TO_BE_REPLACED Los Angeles County prosecutors said Monday they will not file charges against a Saudi prince arrested on suspicion of sexual assault at a compound on the edge of Beverly Hills, citing insufficient evidence. Majed Abdulaziz Al-Saud, 29, was arrested last month after a female worker accused him of trying to force her to perform a sex act on him

END_OF_DOCUMENT_TOKEN_TO_BE_REPLACED LOS ANGELES --- He’s been one of the most outspoken critics of the Los Angeles Police Department during his time as an editorial cartoonist and columnist at the Los Angeles Times, but now his career is in jeopardy due to controversial audio evidence provided by police. Since 2009, Ted Rall has been a columnist and editorial