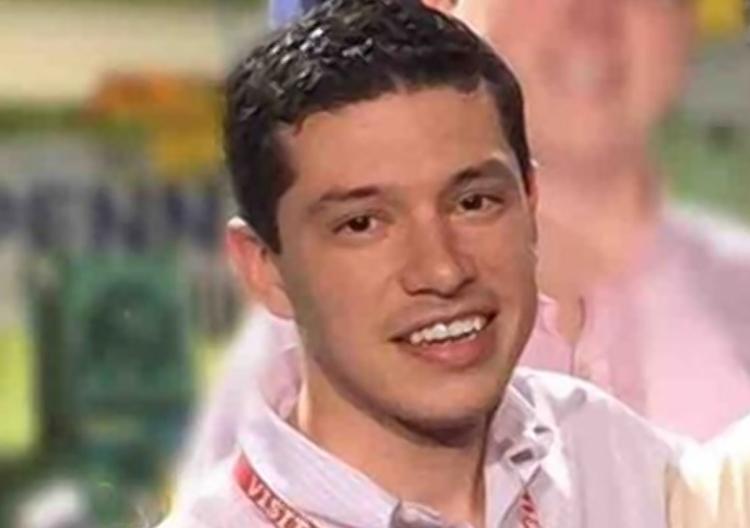 Since President-elect Donald Trump's announcement that he will nominate fast-food CEO Andrew Puzder to be labor secretary, there's been lots of speculation that the administration could undo worker protections. The single best window into