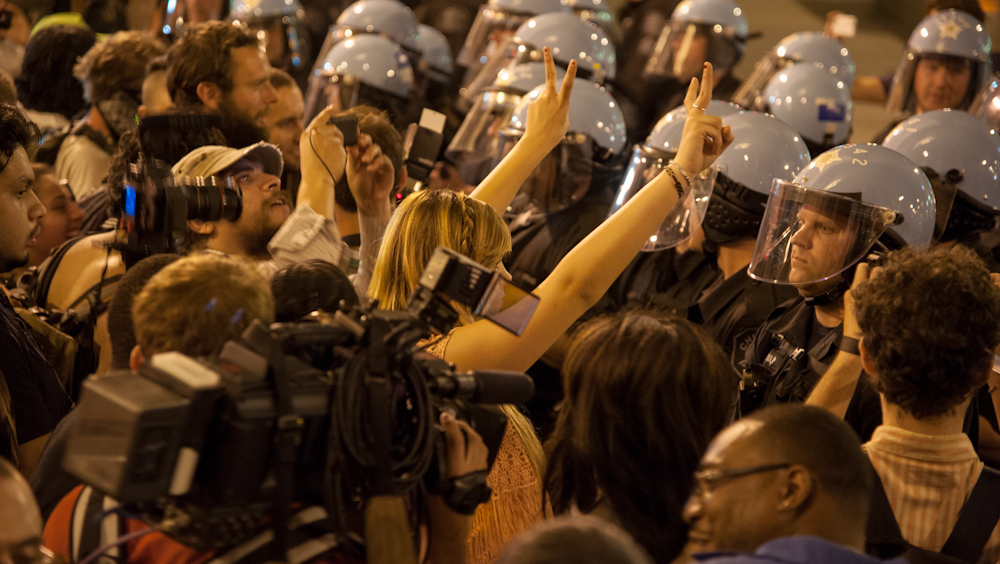 Michelle Bachmann: Obama’s Poor Relationship With Israel Will Bring The Return Of Jesus

The devout Christian and politician criticized the president, but embraced the second coming of Jesus. END_OF_DOCUMENT_TOKEN_TO_BE_REPLACED

A Twitter account believed to be led by Iran’s supreme leader, Ayatollah Ali Khamenei, has lashed out at the US establishment over police violence and racism, tweeting out messages under popular protest hashtags and appealing to Jesus Christ’s sufferings. In a series of tweets on Sunday, the account attacked what it said was America’s hypocrisy over the Ferguson protests. It went as far as contrasting the Biblical motive of Jesus suffering for the oppressed to the alleged US police oppression of African-Americans. In this Sunday, Oct. 14, 2012 file photo released by an official website of the