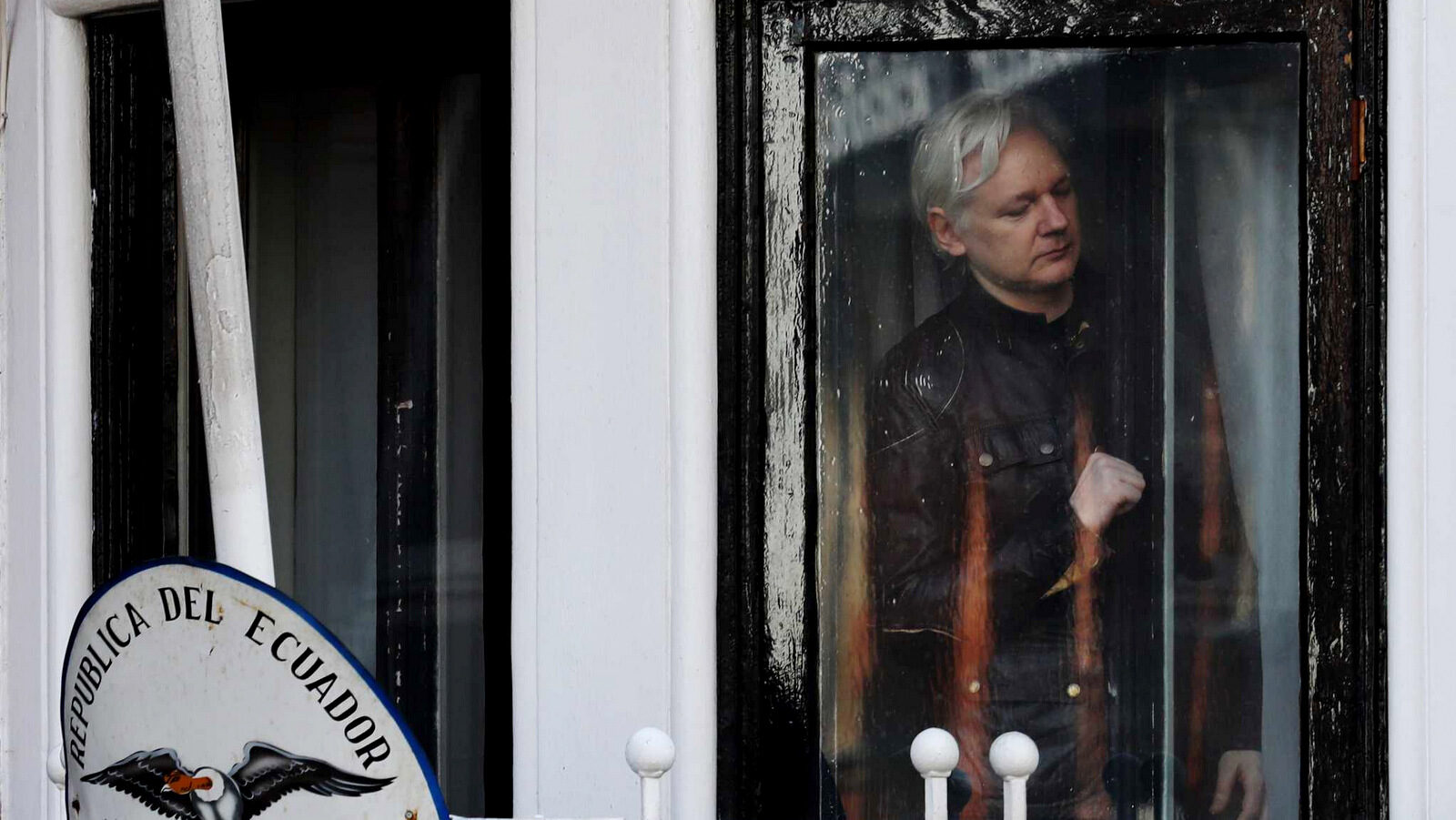 “Here I stand, I can do no other,” James Comey told President George W. Bush in 2004 when Bush pressured

END_OF_DOCUMENT_TOKEN_TO_BE_REPLACED

Andrew McCabe’s claim that his firing amounts to a “war on the FBI” doesn’t make sense considering it was the FBI’s own internal affairs office that recommended he be fired, as FBI whistleblower Coleen Rowley explains. The explanation from Andrew McCabe that he was fired merely due to his staunch support of his former boss and mentor, FBI Director James Comey, and the “Russiagate” investigation,  does not pass the smell test. Similar to the one that mainstream corporate media is spinning, McCabe’s explanation almost totally ignores the fact

END_OF_DOCUMENT_TOKEN_TO_BE_REPLACED WASHINGTON — U.S. Rep. Al Green, a Houston Democrat, announced Wednesday he would begin proceedings to impeach President Donald Trump. "There is a desire ... to see articles brought so the president can answer for obstruction of justice," Green told

END_OF_DOCUMENT_TOKEN_TO_BE_REPLACED

The CHOICE Act primarily sets its sights on the Dodd-Frank Act, a regulatory package passed in the wake of the 2008 financial crisis. While all eyes are fixed on the potentially explosive testimony of fired FBI Director James Comey, House Republicans are set to vote Thursday on the so-called CHOICE Act, a bill that, if enacted, would gut consumer protections

END_OF_DOCUMENT_TOKEN_TO_BE_REPLACED

Trump is already the least popular president in U.S. history, with a new poll showing that only 45 percent of voters approve of the job he’s doing. END_OF_DOCUMENT_TOKEN_TO_BE_REPLACED

With mainstream media still focused squarely on Trump’s alleged connections with Russia, a recent U.S. military strike in Syria and a plan to over 50,000 ground troops to Afghanistan have gone nearly unnoticed. MINNEAPOLIS-- U.S. media has been abuzz with the latest controversy to strike the Trump administration, centering around accusations that the president attempted to impede the disgraced former Director of the FBI James Comey from fully investigating the administration’s alleged ties to the Russian government. The media-driven anti-Russia mania,