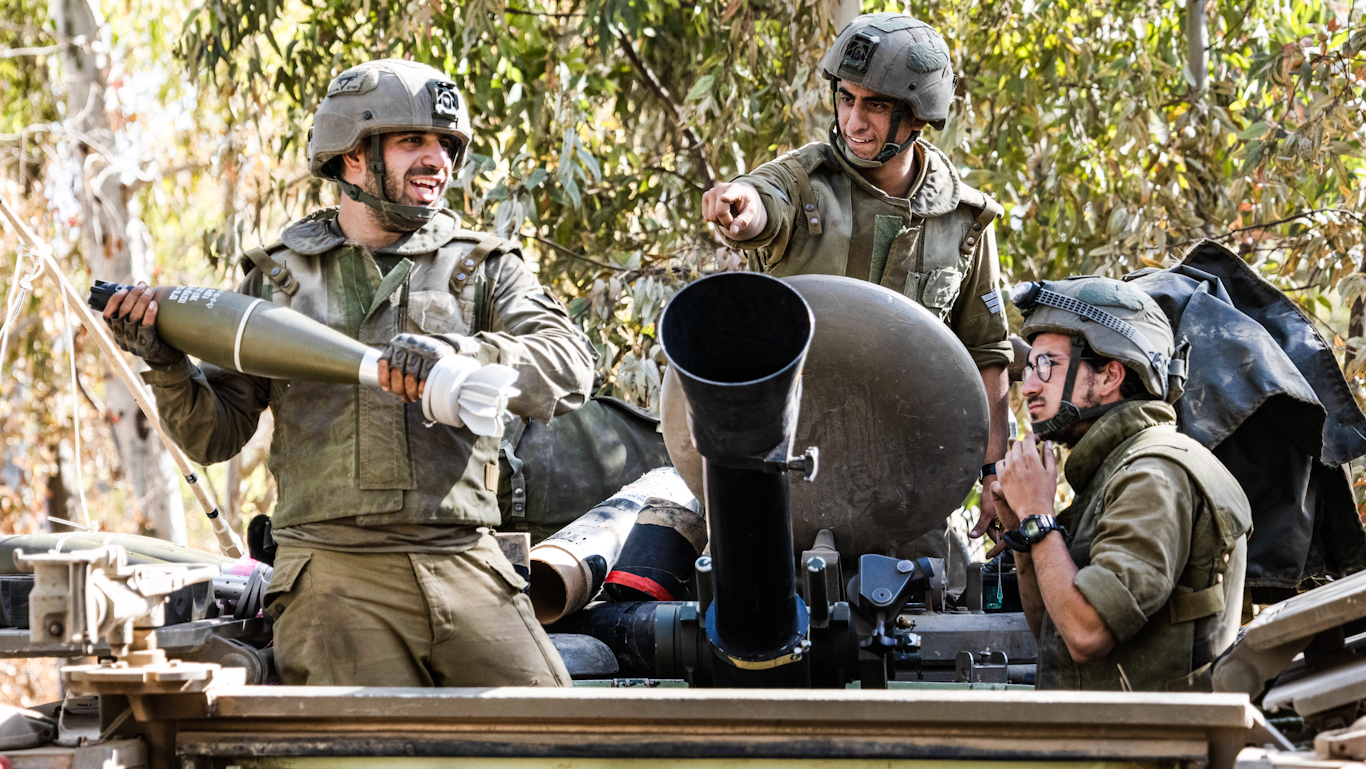 SANTA ANA, CALIFORNIA -- A Palestinian-American activist has vowed to continue fighting Apartheid after winning a court case brought against her in the U.S. by a former Israeli Defense Forces (IDF) soldier. Suhair Nafal was facing a defamation suit over a 2018 Facebook post condemning the murder that summer of Palestinian nurse Razan al-Najjar

END_OF_DOCUMENT_TOKEN_TO_BE_REPLACED A seven-year-old Palestinian boy was walking with his mother just outside the West Bank village of Kafr Qaddum a few miles to west of the city of Nablus. Seeing a strange orange and black package held down with some rocks, the boy approached, thinking it was a toy. His mother quickly stopped him, summoning a relative to investigate. Foolishly, the

END_OF_DOCUMENT_TOKEN_TO_BE_REPLACED Israel glorifies its military and portrays those who are sent by the state to commit acts of violence as heroes.   Remembering a Terrorist “We are persecuted and murdered by the majority of ‘civilized’ peoples, or by savage and cruel peoples like the Arabs. Their intention toward us is not only to humiliate but also to destroy us

END_OF_DOCUMENT_TOKEN_TO_BE_REPLACED END_OF_DOCUMENT_TOKEN_TO_BE_REPLACED

Despite their support for seemingly progressive politics at home, these celebrities apparently see no contradiction in supporting the U.S.-backed Israeli occupation of Palestine and blockade of Gaza — the world’s largest open-air prison, which Israel has bombed to rubble.

END_OF_DOCUMENT_TOKEN_TO_BE_REPLACED GAZA – A new video released by an Israeli Defense Force (IDF) spokesman has unnerved many in the global Muslim community for its use of sectarian rhetoric and slurs targeting Shia Muslims that are often used by leaders of extremist Wahhabi terror groups. The video, released on social media on Thursday and already with more than 20,000 views,