The allegations against Saudi Arabia have been around for some time, but it is rare for a Western politician to speak out against it, as the Gulf State remains a key western ally.

On September 10, 2014, US President Barack Obama unveiled a “comprehensive and sustained counterterrorism strategy” to “degrade, and ultimately destroy” ISIL. However, 12 months on, it seems the US-led attack on the jihadist group is struggling to cripple the Islamists. 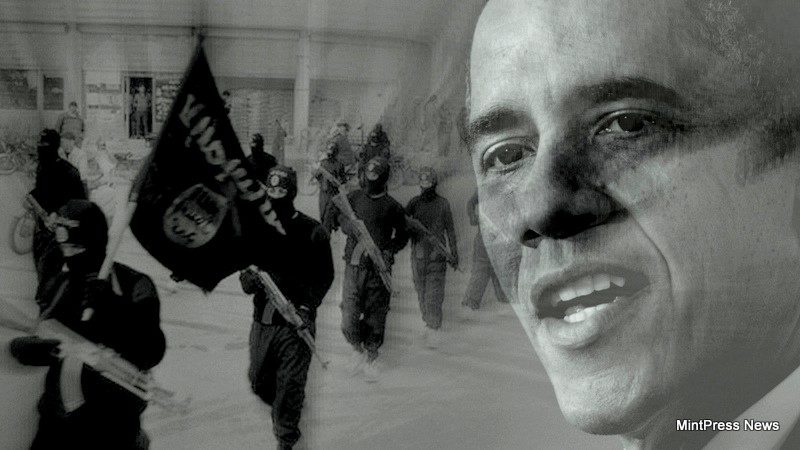 Despite 12 western and Middle Eastern countries actively joining the US-led bombing campaign, known as Operation Inherent Resolve, the terror group is seemingly holding strong against attacks, with fears it has even expanded its power in some areas. Since Barack Obama announced the campaign against ISIL, the US-led coalition has carried