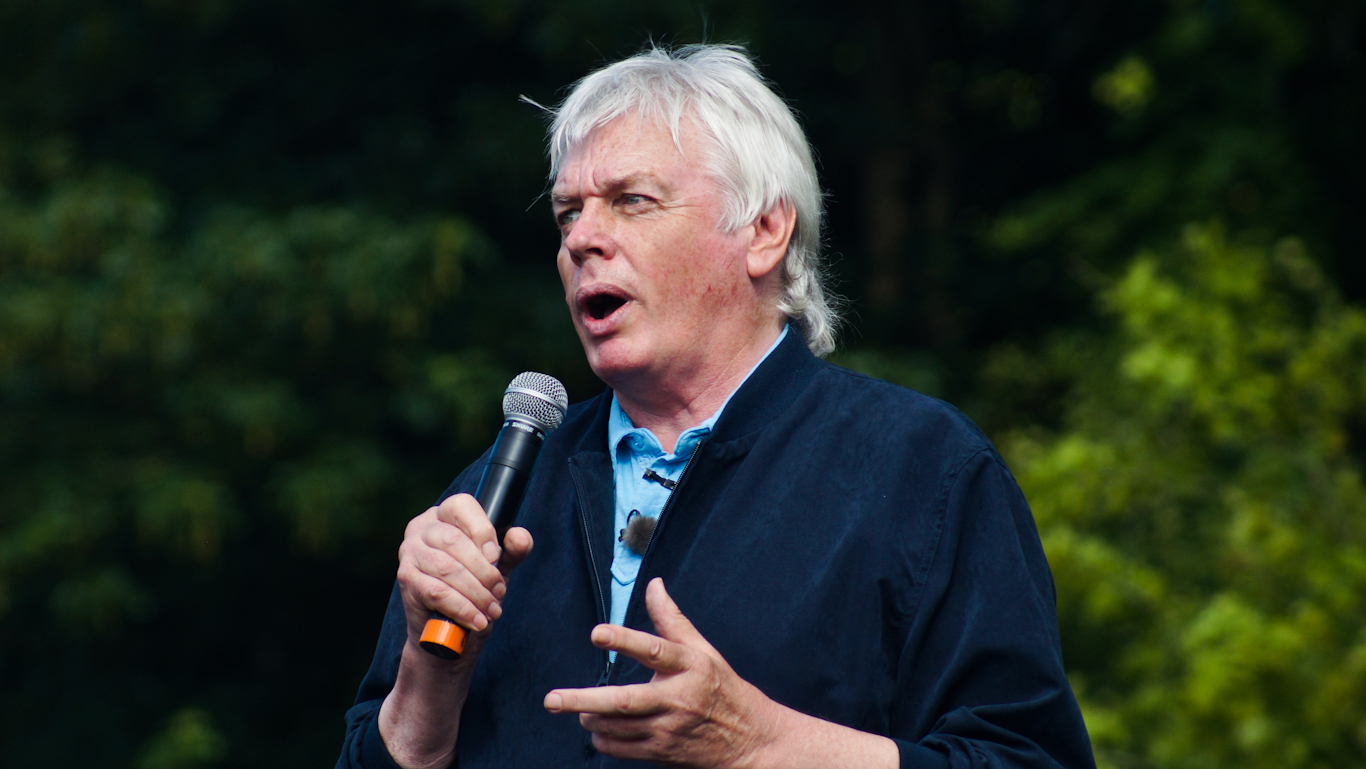 Freedom of expression is a thorn in the side of EU technocrats. A new intellectual property law adopted by the European Parliament in September threatens our fundamental rights.

Internet means freedom. Still. We can (still) freely retrieve content with our search engines. We can (still) freely and without further ado access the sources in a text. This will soon change. Article 13 of the controversial law says that website operators and Internet providers will be held accountable for the content of their customers and

END_OF_DOCUMENT_TOKEN_TO_BE_REPLACED

While Assange’s communications have been partially restored, he will still be restricted from expressing controversial opinions under threat of expulsion. Ecuador has partially restored Julian Assange’s communications in their London Embassy after UN officials met with Ecuador’s president, Lenin Moreno on Friday, reports the Belfast Telegraph. Assange, who has lived in the embassy for over six years, had his phone and internet access taken away in March over political statements he made in

END_OF_DOCUMENT_TOKEN_TO_BE_REPLACED As the FCC's rollback of net neutrality protections officially took effect on Monday, a broad coalition of free press and digital rights campaigners vowed to maintain pressure on members of Congress to either restore the federal rules "or prepare to face our wrath" in the November midterm elections. Supporters of net neutrality rules—which

END_OF_DOCUMENT_TOKEN_TO_BE_REPLACED

On Thursday, the FCC’s net neutrality rule was published in the Federal Register. This was the official start of the next phase of the campaign to protect the open Internet as a common carrier with equal access for all and without prejudice based on content (net neutrality). There are multiple fronts of struggle to make net neutrality a reality:

END_OF_DOCUMENT_TOKEN_TO_BE_REPLACED With the FCC set to vote on chairman Ajit Pai's plan to kill neutrality in just over a week, a diverse coalition—ranging from consumer protection organizations to progressive lawmakers to Harvard professors—is denouncing the FCC's proposals and scheduling nationwide protests to combat the agency's move to let massive telecom companies "cash in on

END_OF_DOCUMENT_TOKEN_TO_BE_REPLACED

Critics claim that Wikileaks/Assange is trying to deflect from charges that it is a front for the Kremlin by finally dumping “something” on Russia. Perhaps in an attempt to refute recurring allegations that it has traditionally focused on exposing only US state secrets if not being an outright covert and subversive Moscow front, today Wikileaks released a new cache of documents which it claims detail surveillance apparatus used by the Russian state to spy on Internet and mobile users. It’s the