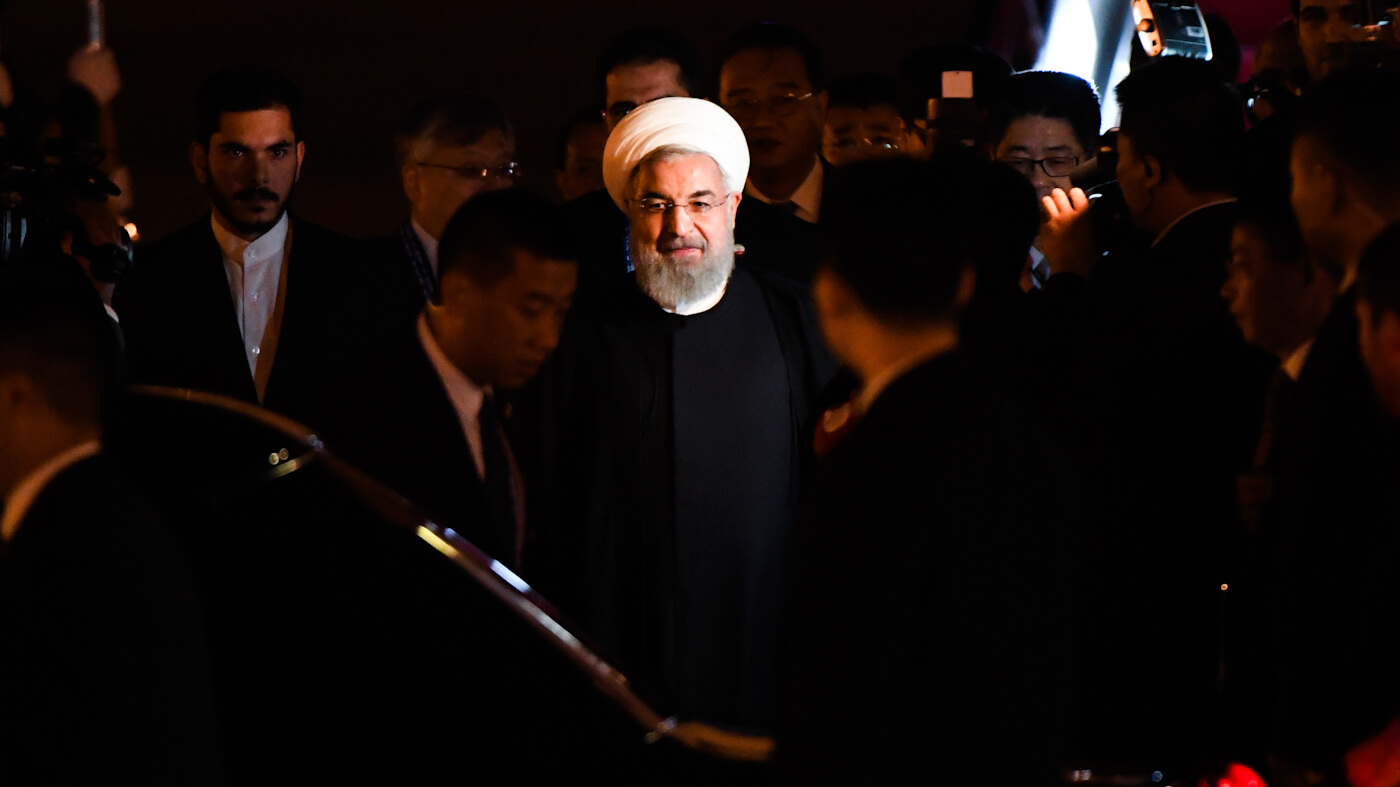 In a move sure to unleash fury from the Trump administration, the European Union has announced it has set up a transactions channel with Iran to bypass U.S. sanctions. The launch of INSTEX — or "Instrument in Support of Trade Exchanges" — by France, Germany, and the UK will allow non-dollar trade with Iran and is being described as facilitating