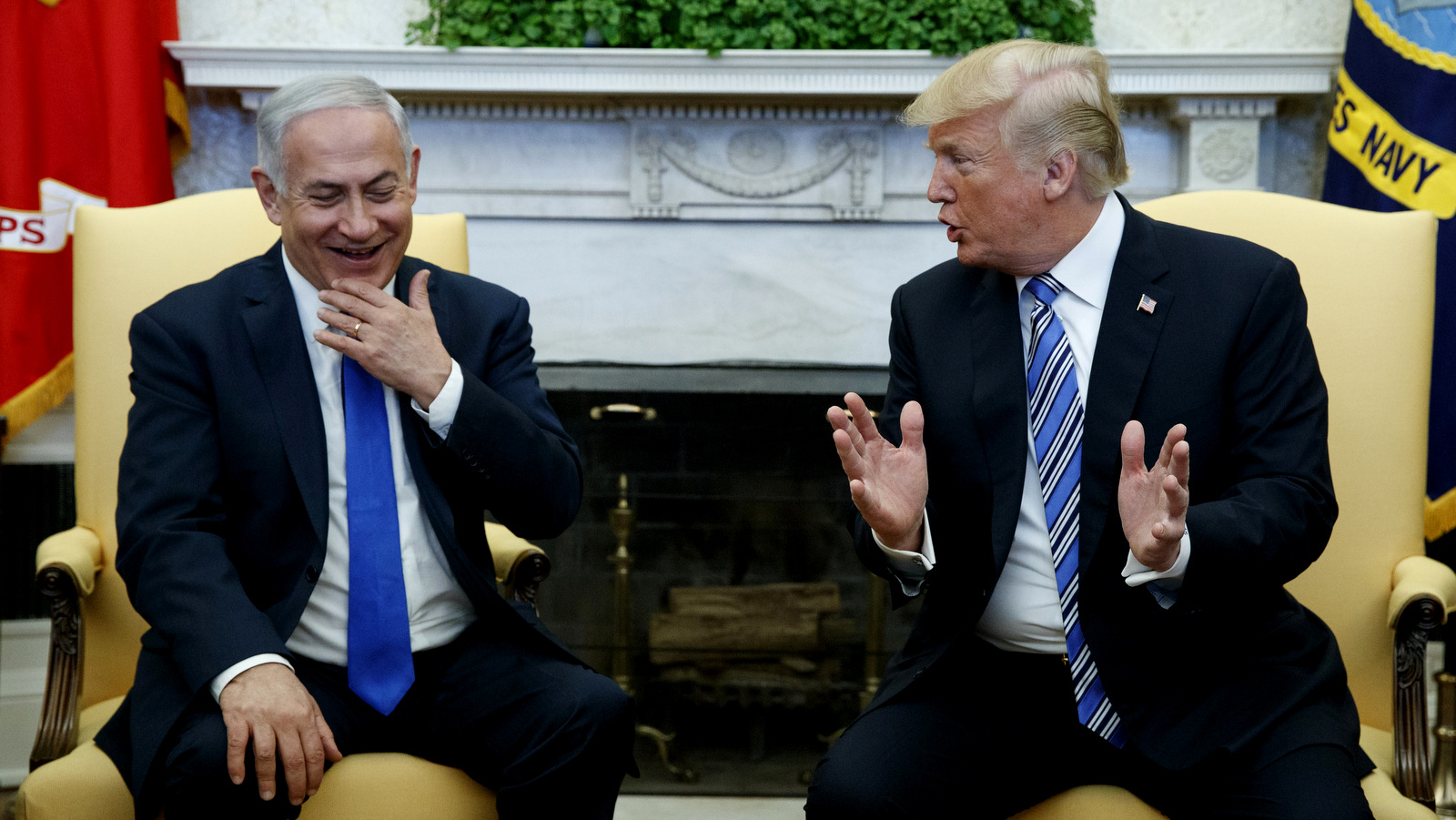 After Cutting All UNWRA Humanitarian Aid, US to Award Israel with $3.3B/Year in Military Aid

WASHINGTON -- A massive spending bill, which would deliver $3.3 billion dollars in military aid to Israel over the next year, passed the House on Wednesday under cover of a media blackout. The U.S. Senate