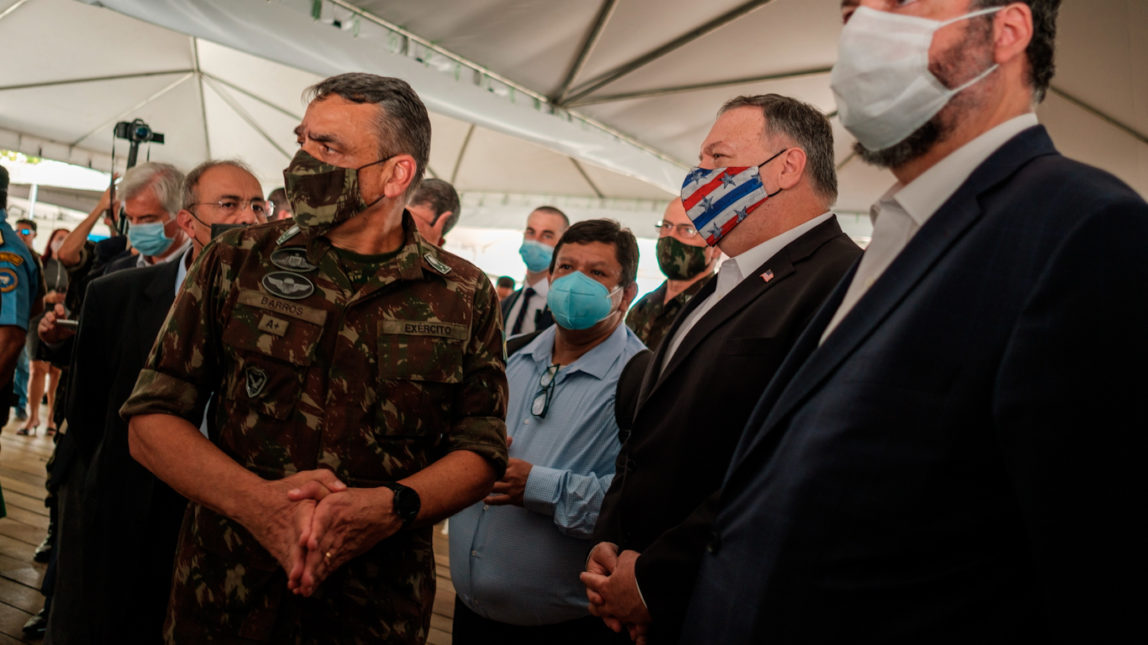 Secretary of State Mike Pompeo has returned from his official visits to Suriname, Guyana, Colombia and Brazil, where he discussed the possibilities of regime change in Venezuela, a nation which has drawn Washington’s ire for over 20 years. On Saturday the 56-year-old former CIA Director announced a $348 million package he said was a “response to

END_OF_DOCUMENT_TOKEN_TO_BE_REPLACED

The Trump administration is angling to move billions of dollars earmarked for humanitarian aid directly into the State Department, partially bypassing USAID and giving the White House near-total discretionary control over how and to who those funds are allocated around the world. The United States has long used foreign aid packages as the carrot in its approach to diplomacy and as a way to grease the wheels in the governments of other countries which might have something that beckons U.S. interests. For decades. though, the task of disbursing said assistance has fallen to USAID, the U.S. Agency for International

END_OF_DOCUMENT_TOKEN_TO_BE_REPLACED 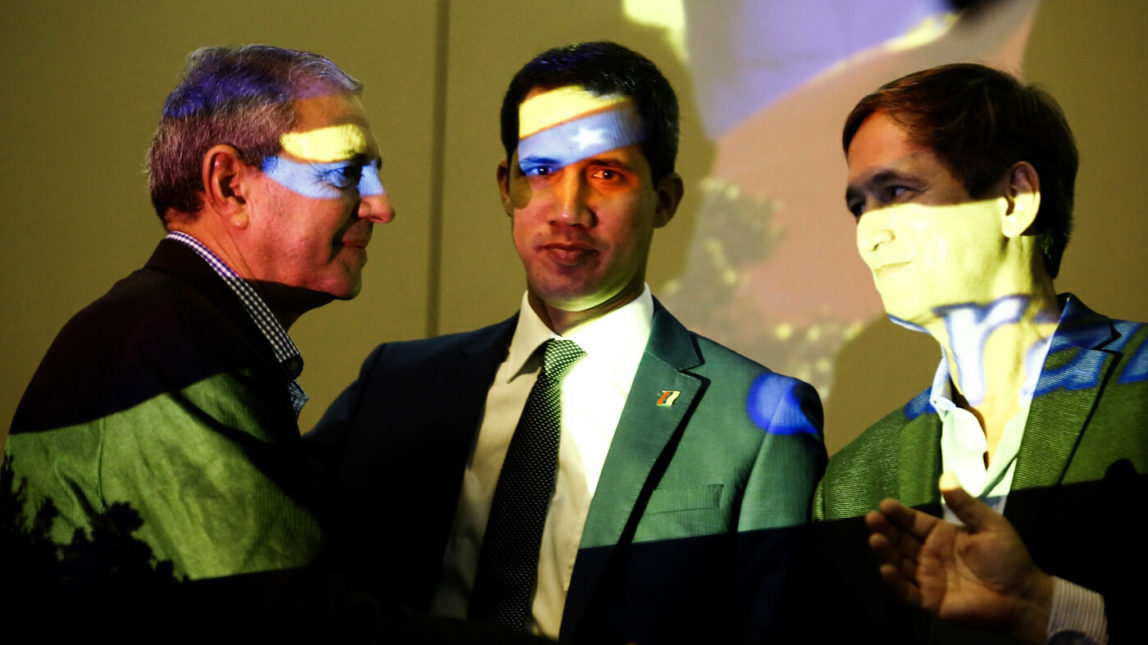 The political party of Juan Guaido -- Voluntad Popular (Popular Will) -- was never all that popular to begin with. The sixth largest political party in Venezuela, Popular Will is heavily financed by the United States Agency for International Development (USAID). Now, a recently exposed embezzlement scandal in Colombia risks to further alienate the

END_OF_DOCUMENT_TOKEN_TO_BE_REPLACED (Transcript) --This video was produced as part of a MintPress News and Grayzone collaboration -- There’s been nonstop talk about the humanitarian situation in Venezuela. In case you haven’t heard, U.S. politicians are really concerned for the Venezuelan people’s well-being -- screaming their all-too-familiar code words that justify

END_OF_DOCUMENT_TOKEN_TO_BE_REPLACED

While independent outlets have made headway in challenging government narratives, such outlets are often maligned by influential mainstream outlets for reports that question the official story — at least until the MSM decides to get on board and question that story themselves. CARACAS, VENEZUELA -- The international outrage generated by images of U.S.-donated “humanitarian” aid on fire at a Colombian-Venezuelan border crossing last month inspired a frenzied call for Venezuelan regime change from top U.S. politicians and media outlets once the blaze was promptly blamed on the Venezuelan government led by President Nicolás

END_OF_DOCUMENT_TOKEN_TO_BE_REPLACED This video was produced as part of a MintPress News and Grayzone collaboration. Max Blumenthal investigated Venezuela’s “humanitarian crisis” in a luxury mall in a rich pro-opposition neighborhood in Caracas, where he looked for the “authoritarian socialism” that Trump and the corporate media talk so much about. Max Blumenthal is an