While Bush rushed to designate the Holy Land Foundation a terrorist organization and declare that closing them down was somehow a great achievement in the fight against terrorism, the fact of the matter was that he had no proof. There seem to be few limits to bias and cruelty when it comes to the United States judicial system in the service of political and geopolitical agendas. Communities of color in the U.S. have experienced this cruelty for centuries but for those of us who live outside of that realm, who live in the sphere of the privileged, meeting this cruelty face

END_OF_DOCUMENT_TOKEN_TO_BE_REPLACED

The now elderly Palestinian political prisoners involved in the Holy Land Foundation case have appealed to the courts for early release, yet despite the looming threat to their fragile health from COVID-19, their motions continue to be denied with tenuous justifications. 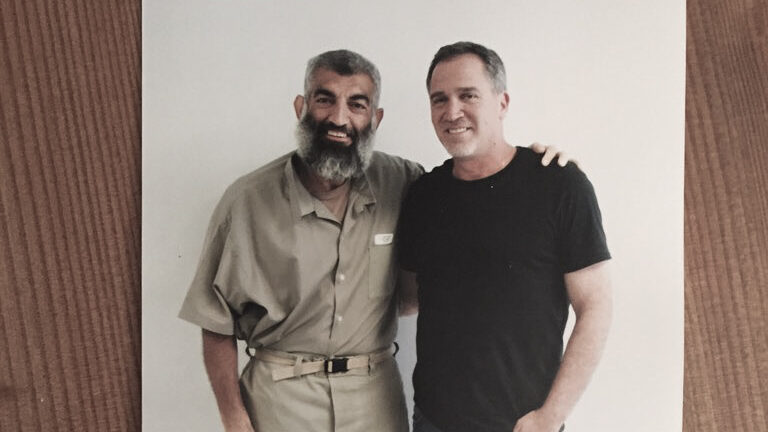 END_OF_DOCUMENT_TOKEN_TO_BE_REPLACED

The stupidity and recklessness with which the U.S. government responded to the attacks of 9/11 is heightened when we compare it with the calm and confidence displayed by the officers of the HLF, which at that time was the largest Muslim relief organization in the U.S. The nomination of John Ratcliffe to the post of U.S. Director of National Intelligence, though ultimately withdrawn, has brought new light to the Holy Land Foundation case, a case in which Ratcliffe claims to have had a hand. It was disturbing to hear Ratcliffe brag about his role in the case, a case that saw five innocent men charged with and

END_OF_DOCUMENT_TOKEN_TO_BE_REPLACED