The firing of Florida COVID-19 data guru Rebekah Jones comes as Georgia hands control of its own coronavirus data dashboard to an HHS-linked private cybersecurity firm. END_OF_DOCUMENT_TOKEN_TO_BE_REPLACED

Welcome to the re-launch of MintCast, the official weekly MintPress News podcast hosted by Mnar Muhawesh and Whitney Webb. MintCast is an interview podcast featuring dissenting voices, independent researchers and journalists who the establishment would rather silence. One such voice is journalist and filmmaker Abby Martin. She joins MintCast to

END_OF_DOCUMENT_TOKEN_TO_BE_REPLACED After refusing to sign a pledge of allegiance to the state of Israel, the state of Georgia shut down a media literacy conference featuring journalist and filmmaker Abby Martin at Georgia Southern University. Martin had recently released a documentary critical of the Israeli government called "Gaza Fights for Freedom." Now she is suing the state,

END_OF_DOCUMENT_TOKEN_TO_BE_REPLACED

In a special Congressional election recently held in Georgia, Republican Karen Handel defeated Democrat Jon Ossoff, who went into the election with a significant lead in the polls. It may have been a good old-fashioned political upset – or the result of behind-the-scenes vote-counting fraud. 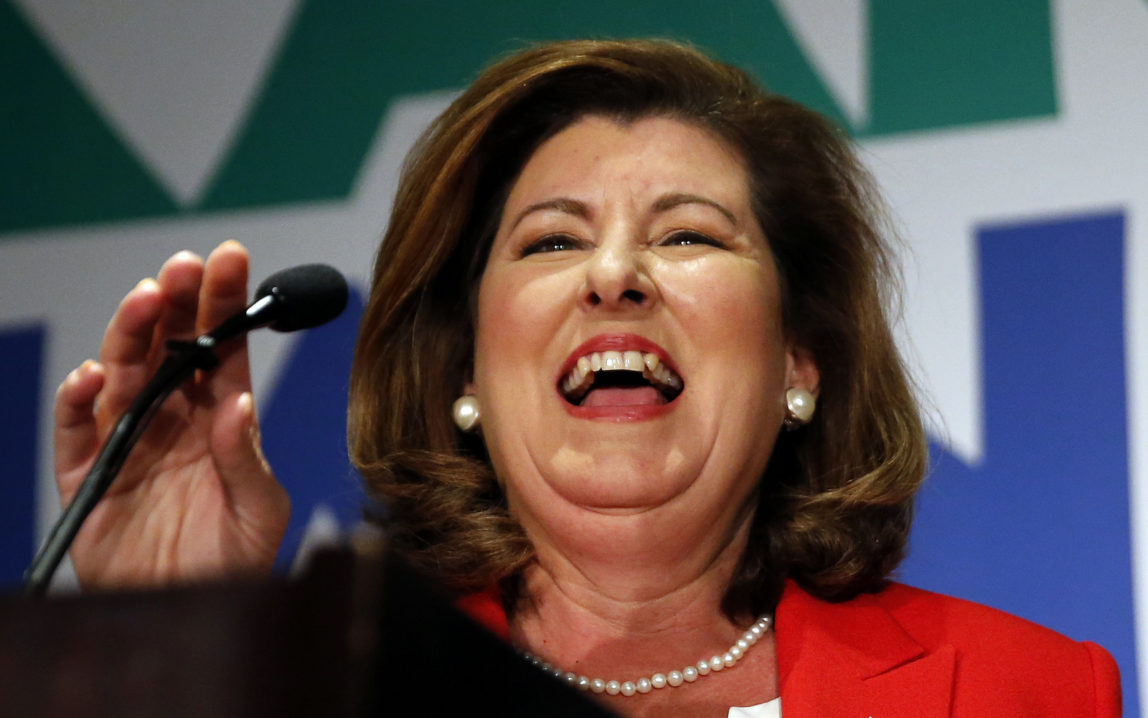 GEORGIA -- (Analysis) The recent special election to fill the Georgia Sixth Congressional District seat formerly held by Republican Tom Price, who was appointed to Donald Trump’s cabinet as Secretary of Health and Human Services, was the focus of extraordinary attention and expenditure. More than any of the other 2017 special elections, the

END_OF_DOCUMENT_TOKEN_TO_BE_REPLACED

What If Jon Ossoff Campaigned On A Message For Medicare For All?

Ossoff ran with a health care message Clinton pushed. Ossoff said he would fight for “quality, affordable health care.” But what do these buzzwords mean in terms of policy? 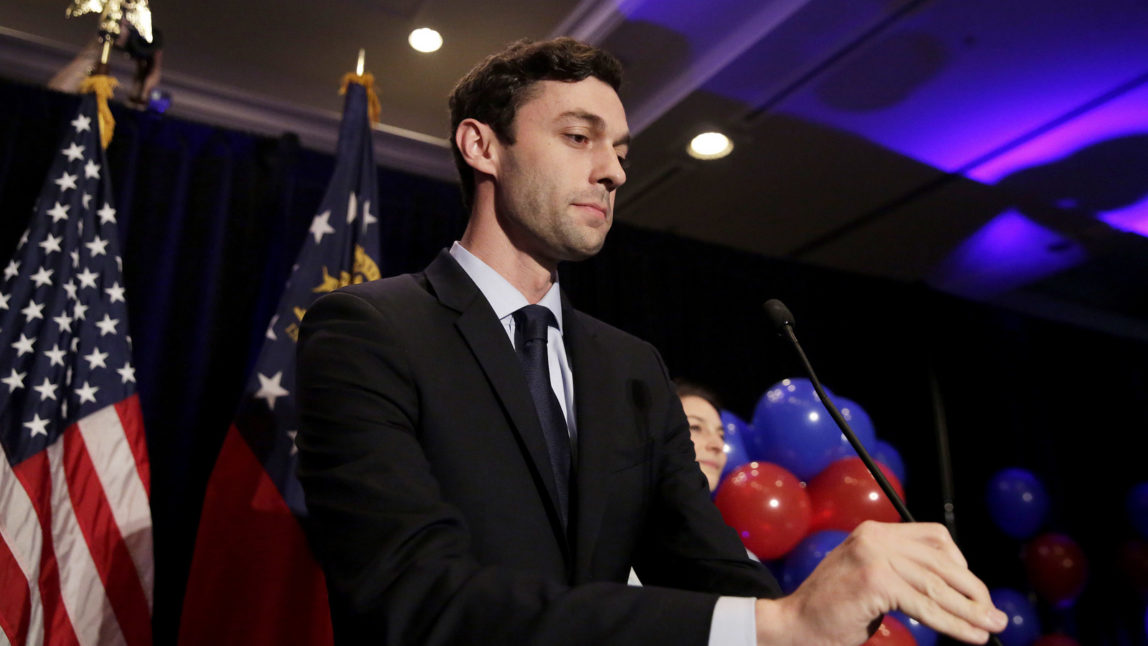 Published in partnership with Shadowproof. When Jon Ossoff launched his campaign for the Georgia congressional seat formerly held by Health and Human Services Secretary Tom Price, Democrats mobilized to bolster his candidacy because they believed he could win. Yet, Ossoff’s failure to beat Republican Karen Handel has not produced the kind of

END_OF_DOCUMENT_TOKEN_TO_BE_REPLACED

“When I requested medical care, sometimes no one would reply. I was not given medical care until ICE later approved it. When I reached out for medical help, I was placed in solitary confinement.” Published in partnership with Shadowproof. Georgia immigrant detention centers frequently put asylum seekers and other migrants into solitary confinement as punishment for going on hunger strike. In a report [PDF] produced by Project South and the Penn State Law Center for Immigrants’ Rights Clinic, human rights abuses at Stewart Detention