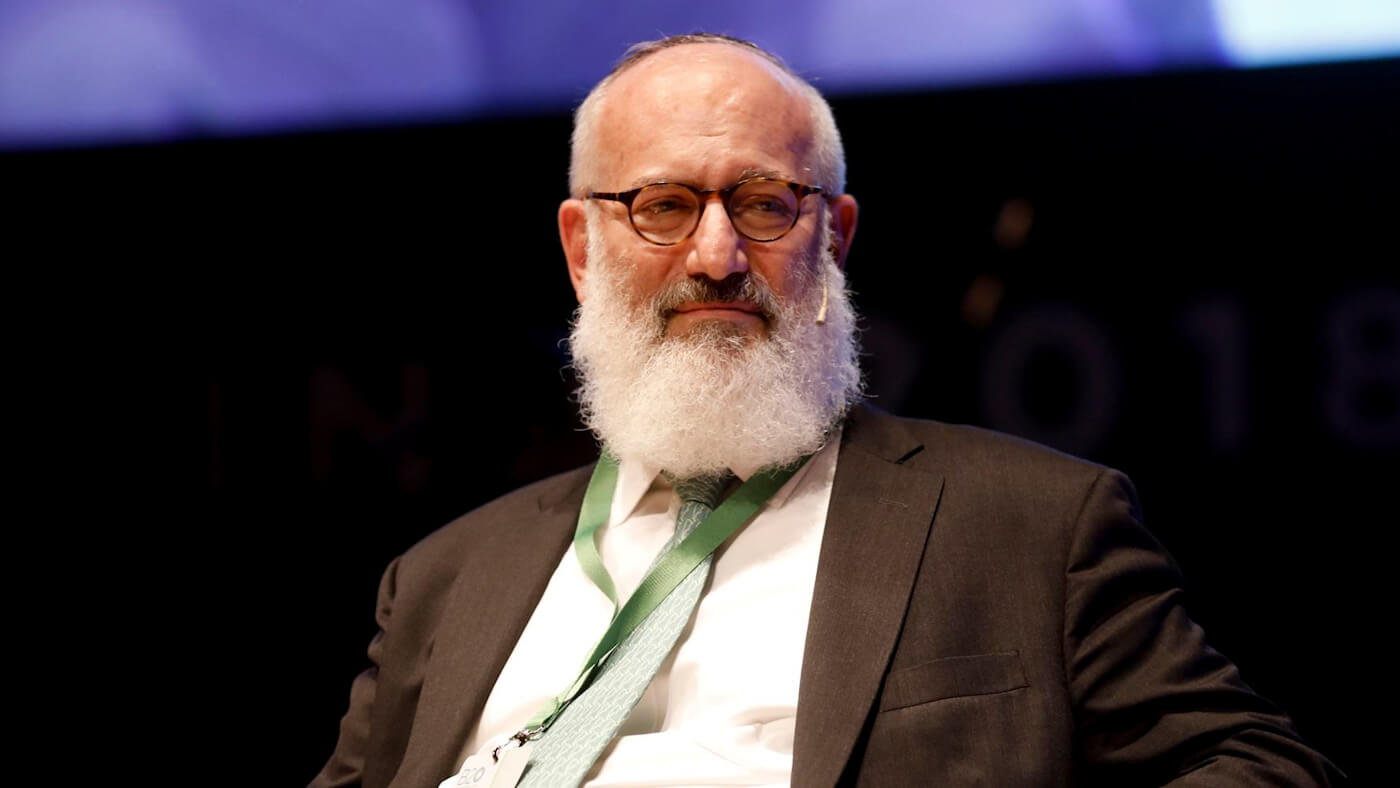 The New York Times has painted a 5,300-word picture of an out-of-control Facebook's desperate and incompetent damage control measures in the wake of multiple scandals. Based on interviews with over 50 current and former company executives, lawmakers, government officials, lobbyists and congressional staff members - most of whom spoke on the

END_OF_DOCUMENT_TOKEN_TO_BE_REPLACED

Soros told The Times “I don’t particularly want to be a Democrat.” New York billionaire George Soros is not a fan of former President Obama - telling the New York Times that Obama is his "greatest disappointment," lamenting that he was "frozen out" by the administration despite his financial support. Soros was an early backer of Barack Obama’s 2008 presidential campaign. In Paris, Soros told me that Obama was

END_OF_DOCUMENT_TOKEN_TO_BE_REPLACED Russian president Vladimir Putin gave a tense interview to Austria's ORF television channel which at times got so heated, he spoke in German to ask host Armin Wolf to let him finish his answers. The interview was held ahead of Putin's Tuesday meeting with Austrian Chancellor Sebastian Kurz and Vice-Chancellor Heinz-Christian Strache during

END_OF_DOCUMENT_TOKEN_TO_BE_REPLACED With the Clinton Foundation standing at the heart of the many scandals that dogged Hillary Clinton’s failed 2016 presidential campaign, it was no small wonder that donations to her family’s controversial charity began to dry up soon after her loss last November. Just weeks after the election, donations to the foundation from foreign governments

END_OF_DOCUMENT_TOKEN_TO_BE_REPLACED Commenting on the current state of the European experiment, George Soros warned the European Union has plunged it into an existential crisis as a result of "dysfunctional" institutions and austerity mandates and will require the bloc to reinvent itself to survive. Speaking at the Brussels Economic Forum, the billionaire investor said the EU had

END_OF_DOCUMENT_TOKEN_TO_BE_REPLACED

The U.S. State Department is being sued for refusing to release information regarding funding it has given to organizations affiliated with billionaire investor George Soros. These organizations are known to have connections with groups that are seeking regime change in Macedonia. WASHINGTON, D.C.-- For much of this year, prominent Macedonian politicians and journalists have been publicly speaking out against organizations linked to controversial billionaire George Soros, accusing the organizations of fomenting regime change and undermining the country’s national sovereignty. The evidence for Soros-backed political