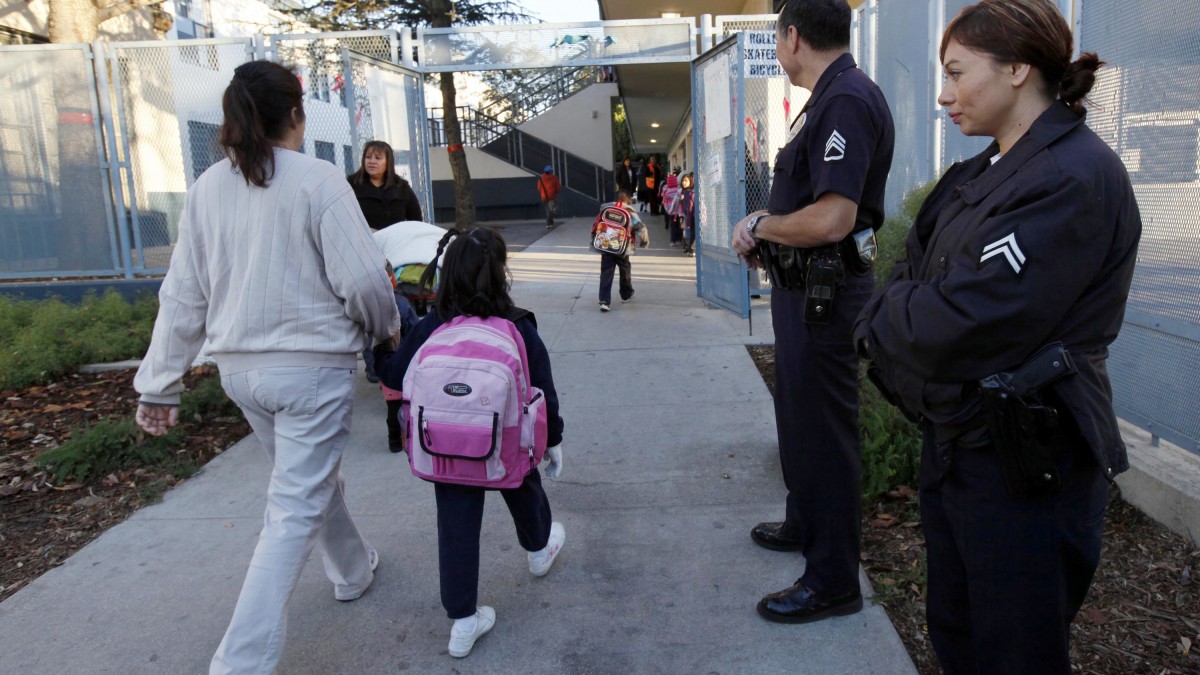 Thought it wasn’t the first officer-involved shootings in Anaheim, the protests that followed drew national attention. After the deaths of two Anaheim residents last July at the hands of two officers from the Anaheim Police Department, large protests occurred throughout the city for about two weeks as residents displayed their discontent at what they saw as police brutality and racial profiling of Latinos.

Thought by police to be a