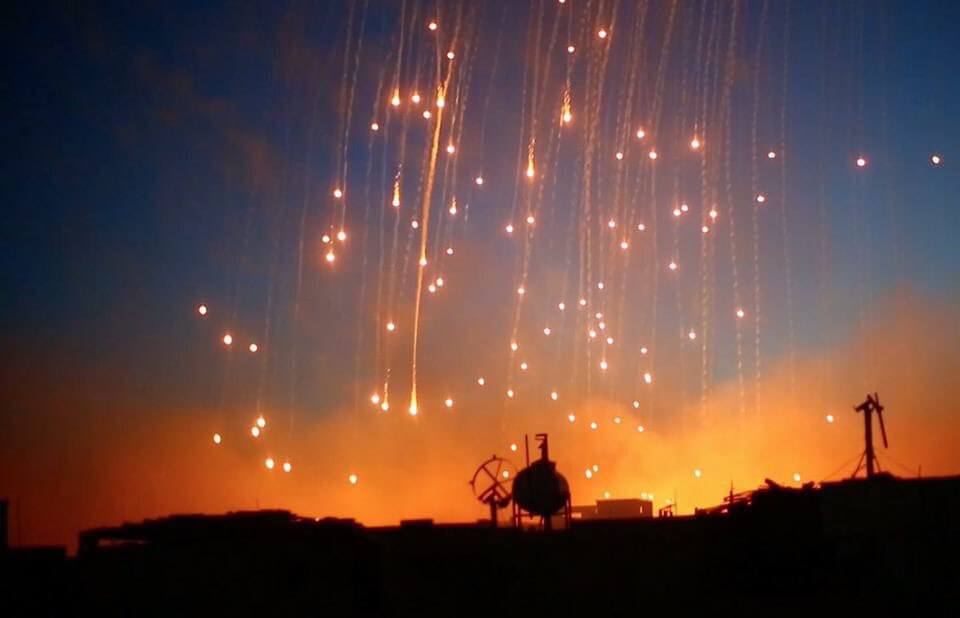 On the 4th of July, the United States – a nation in the midst of doing all it can to preserve its hegemony and waning global dominance – gears up to celebrate its independence from former empire Britain. Ambitions on such a day, even for a country whose political class routinely touts self-indulgent precepts of “exceptionalism,” run high.