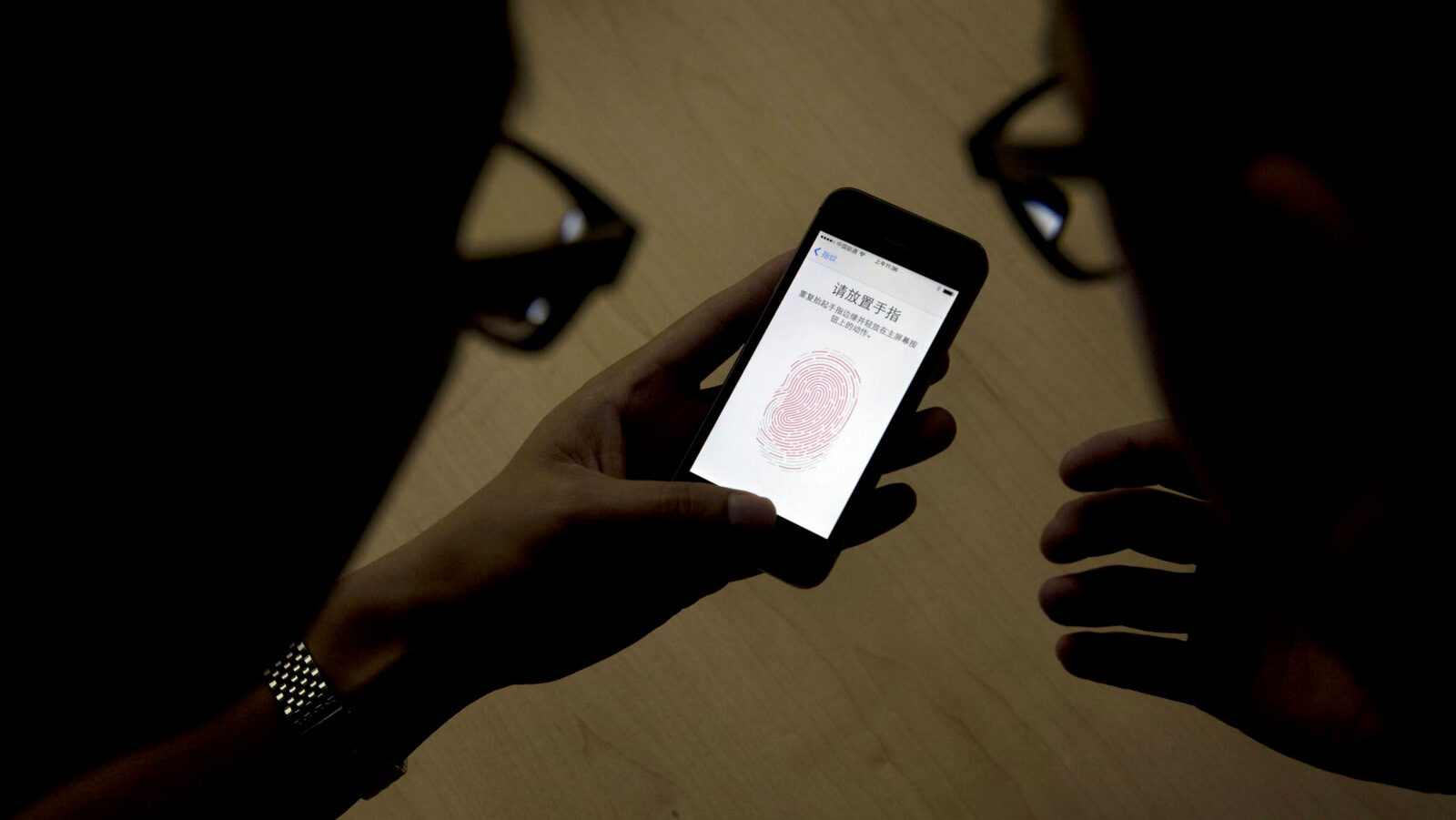 END_OF_DOCUMENT_TOKEN_TO_BE_REPLACED

The ACLU says a U.S. district judge has taken a step toward ruling the no-fly list wholly unconstitutional. On Wednesday a federal court partially ruled against the U.S. government’s secretive “no-fly list,” agreeing with the American Civil Liberties Union (ACLU) that the list violated the constitutional rights of 13 Americans, including four