“Before everyone gets excited about Pruitt, remember we’re going to get all the same horrific policy under Andrew Wheeler, without any of the comic, attention-drawing personal corruption.” 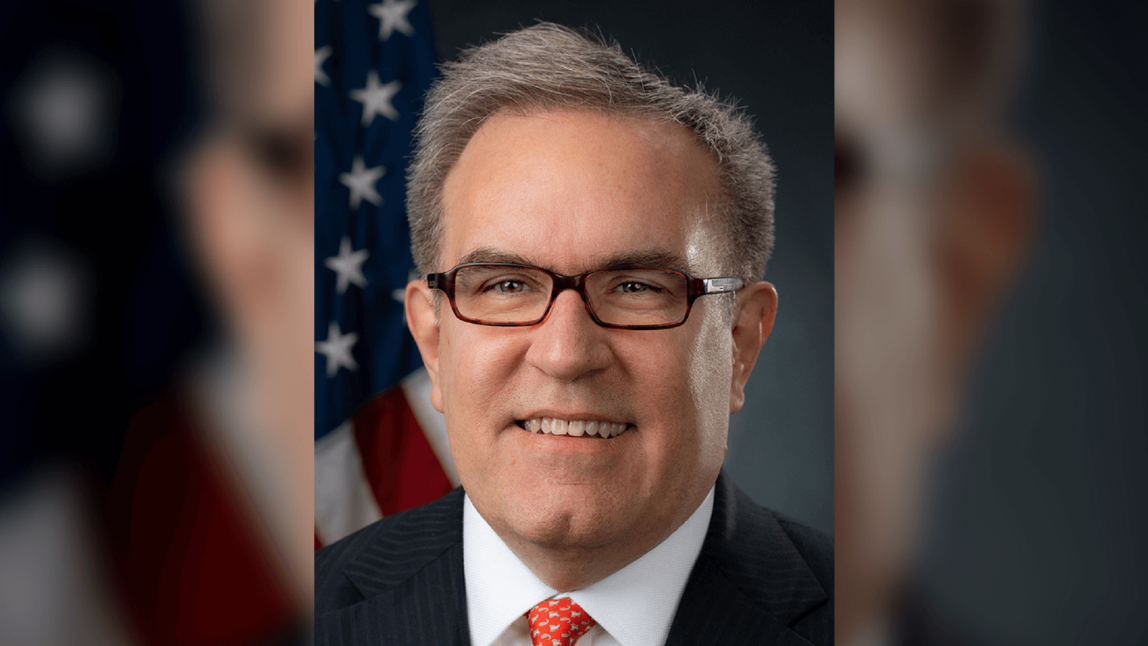 While the long-overdue departure of ceaselessly corrupt EPA chief Scott Pruitt on Thursday was undoubtedly a small win for the public and the planet, environmentalists were quick to note that "there's no happy ending to this story" as Pruitt is being replaced by former coal lobbyist Andrew Wheeler, who worked for years as an aide to fervent

END_OF_DOCUMENT_TOKEN_TO_BE_REPLACED As EPA chief and reigning number one seed in the "worst Trump cabinet member" bracket Scott Pruitt attempts to beat back accusations that he violated ethics rules by renting a room from the wife of powerful energy lobbyist J. Steven Hart, the New York Times revealed late Monday that Pruitt approved a massive pipeline project supported by Hart's

END_OF_DOCUMENT_TOKEN_TO_BE_REPLACED

The EPA abruptly canceled the presentations of government scientists who were set to discuss recent climate change findings.

In what critics are calling "a blatant example of the scientific censorship" being imposed on climate researchers by the Trump White House, the Environmental Protection Agency (EPA) late Sunday abruptly canceled the presentations of three government scientists who were set to discuss recent climate change findings at a conference in Rhode

END_OF_DOCUMENT_TOKEN_TO_BE_REPLACED Amid statewide efforts to clean up the aftermath left by the historic flooding caused by Hurricane Harvey, the Pentagon announced last week that it had dispatched C-130H Sprayers from the Air Force Reserve’s 910th Airlift Wing in order to “assist with recovery efforts in eastern Texas.” However, these “recovery efforts” have little to do with

END_OF_DOCUMENT_TOKEN_TO_BE_REPLACED Plagued by questions about its leader’s documented ties to the energy industry, the Environmental Protection Agency faces a federal complaint charging it with having missed repeated deadlines to turn over records about Scott Pruitt. Before he was tapped to lead the EPA under President Donald Trump, Pruitt served as the attorney general in the

END_OF_DOCUMENT_TOKEN_TO_BE_REPLACED

“You see reductions in many agencies as he tries to shrink the role of government,” said White House Budget Director Mick Mulvaney. Ahead of its formal release Thursday, the White House unveiled key details about U.S. President Donald Trump's first budget proposal which would gut key departments, going as far to entirely eliminate 19 federal agencies, all in the name of boosting military spending and increasing "border security". While nothing in the budget is a surprise